The Amazon Effect: A Look at What Getting HQ2 Would Mean for Each Market 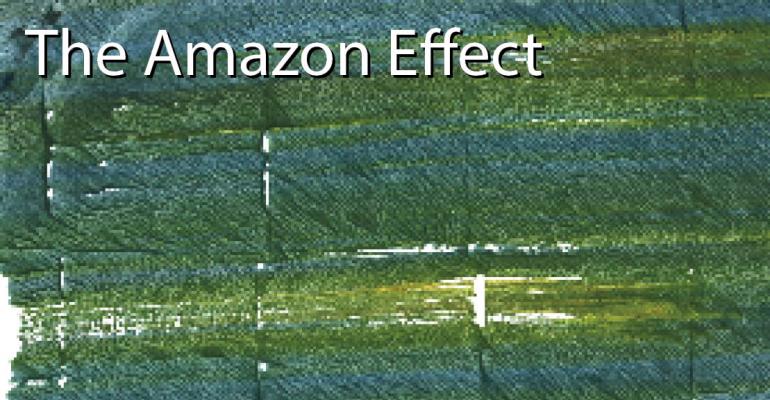 Start Slideshow ›
Landing Amazon's HQ2 could lead to rent bumps in office, retail and multifamily properties for years for the winning market, according to CoStar research.

As the race to land Amazon's massive HQ2 project has unfolded, market experts have tried to glean some insights on which market might emerge as the winner.

In that vein, CoStar Group has analyzed the potential effects landing the headquarters project might mean for every market in contention. The data giant estimates that winning the project could lead to additional 1 percent of rent growth per year in best case scenarios across property types. (Although the effect would be more muted in larger markets like New York or Los Angeles.)

“In a large market like New York, Amazon’s arrival could transform a submarket or neighborhood in the way that Google transformed Chelsea, but the overall market is just too large for a single occupier to move the needle,” John Affleck, international economist at CoStar Group, said in an emailed statement. “Many Amazon employees will likely buy a home rather than rent, lessening the stress an Amazon arrival would put on the rental market. Get ready for higher home prices, though!"

In the following slides we've summarized CoStar's findings, listing current market rents for office, retail and multifamily properties and the estimated one-year and 10-year effects the HQ2 project would have in each market.

CoStar’s forecasting model includes more than 5 million properties across all key real estate metrics. Market models assumed an additional 10,000 jobs per year to the Base Case economic assumptions for each of the finalist cities (5,000 Amazon jobs plus 5,000 jobs created as a result of Amazon's presence).