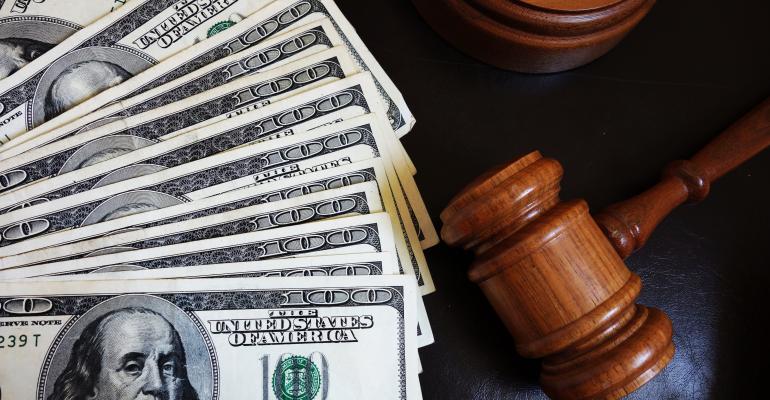 Kushner Cos. filed the false data on 42 occasions since 2013, New York’s Department of Buildings said.

Kushner Cos. filed the false data on 42 occasions since 2013, New York’s Department of Buildings said Monday. The company, based in New York, is owned by family members of Kushner, President Donald Trump’s son-in-law.

New York requires developers to report the number of rent-regulated occupants in buildings earmarked for renovation to prevent disruptive construction projects from being used to harass them. When rent-stabilized tenants move out, their units can be rented out at much higher rates.

“Protecting tenants is a key part of our mission to make construction safe for all New Yorkers, and we are determined to hold landlords accountable for the accuracy of their applications -- no matter who they are," the Department of Buildings said in a statement.

Kushner Cos. filed more than 80 documents for buildings across New York City stating they had no rent-regulated units when there were actually hundreds, the Associated Press reported on March 18, citing a study by the nonprofit Housing Rights Initiative. The filings allowed the company to raise rents and push out tenants who would have otherwise been protected, the AP said.

In a related case, New York Governor Andrew Cuomo’s Tenant Protection Unit in July opened a probe into Kushner Cos. after rent-regulated tenants of a Brooklyn building accused the company in a lawsuit of doing disruptive work to push them out.