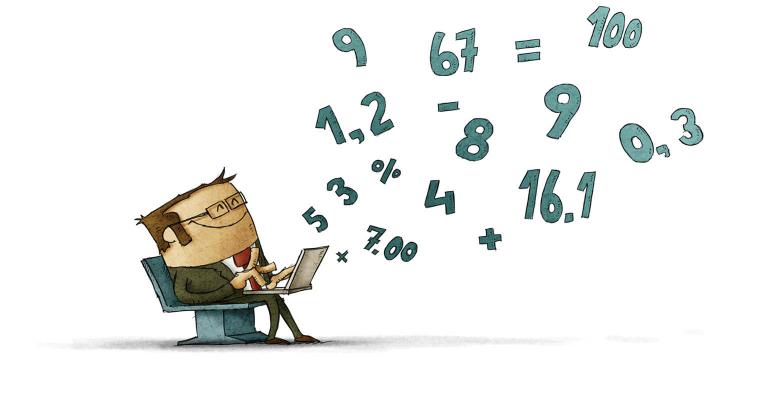 Start Slideshow ›
Experts note the importance of managing expectations and preparing for a downturn should rates continue to escalate over the next couple of years.

“Yes, the Fed’s going to raise rates and they should because the economy is heating up,” says Hans Nordby, managing director at CoStar Portfolio Strategy.

The near-certain likelihood of another interest rate increase by the Federal Reserve is a sentiment shared by many in the commercial real estate community ahead of the September meeting of the bank’s Federal Open Market Committee (FOMC). Many also expect another one later this year, at the FOMC's December meeting, as the U.S. economy continues to show signs of strength. In August, there were 201,000 jobs added to the economy, and the unemployment rate was unchanged at 3.9 percent, a historical low. Meanwhile, inflation also has stayed near the committee’s target of 2 percent.

The central bank left its benchmark interest rate unchanged in August, keeping it at between 1.75 percent to 2 percent after raising it in June. The FOMC, on a path to slowly normalize rates after slashing them to near zero after the financial crisis, has forecast four hikes for this year.

By and large, the economists and experts contacted by NREI say another small notch up in the Fed’s short-term rate would not have a huge impact on commercial real estate, which is more closely linked to long-term bond rates. But with a flattening yield curve heading toward a potential inversion, experts also note the importance of managing expectations and preparing for a downturn should rates continue to escalate over the next couple of years.