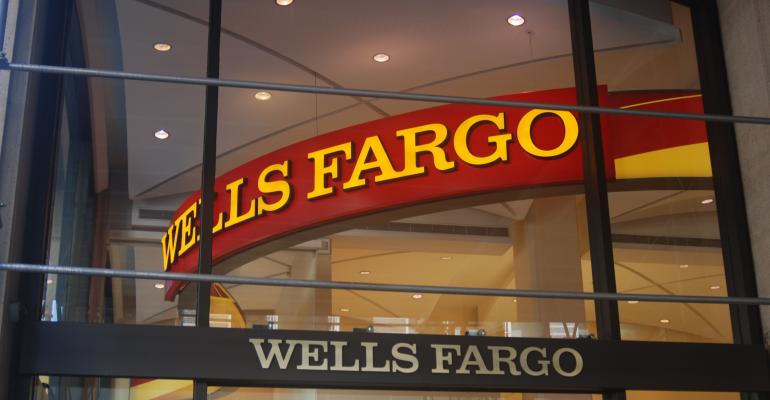 The action against the Pittsburgh-based lender by the U.S. Attorney’s Office in Miami is similar to an inquiry into Wells Fargo & Co. over its purchase of the credits.

(Bloomberg)—PNC Financial Services Group Inc. received subpoenas from federal prosecutors in Florida over practices related to its purchases of low-income housing tax credits, according to two people familiar with the matter.

The action against the Pittsburgh-based lender by the U.S. Attorney’s Office in Miami is similar to an inquiry into Wells Fargo & Co. over its purchase of the credits, said the people who asked not to be named because the details are private. The investigations are part of a broader probe into the market, the people said.

Government agencies are examining how Wells Fargo negotiated and purchased “certain federal low-income housing tax credits in connection with the financing of low-income housing developments,” the bank said in a quarterly filing on Aug. 3. The filing didn’t name the agencies.

Bloomberg Opinion columnist Stephen Gandel reported last week that the Justice Department is looking into whether Wells Fargo and other unnamed banks colluded with developers on bids for the tax credits. The U.S. Attorney’s office in Miami convened a grand jury to look into the accusations against Wells Fargo, according to Gandel, who cited a person close to the investigation.

Marcey Zwiebel, a spokeswoman for PNC, declined to comment.

The Internal Revenue Service doles low-income housing tax credits out annually to state and local housing agencies through a competitive process. The agencies then award them to property developers, who sell them to banks and other investors. That gives the developers cash to construct new housing, while the banks get a dollar-for-dollar reduction in their corporate tax bills, typically spread out over 10 years.

Banks get a tax deduction equal to the amount paid for the credit, depreciation deductions on the properties, and help in meeting their requirements to lend to borrowers in low and moderate-income neighborhoods.

Thanks to the perks, the credits have become a multibillion dollar industry that’s dominated by big banks. Wells Fargo, Citigroup Inc., Bank of America Corp., KeyCorp, boutique real estate lender Walker & Dunlop and JPMorgan Chase & Co. were among the biggest buyers of the credits last year, according to Affordable Housing Finance, a trade publication. PNC ranked No. 13.