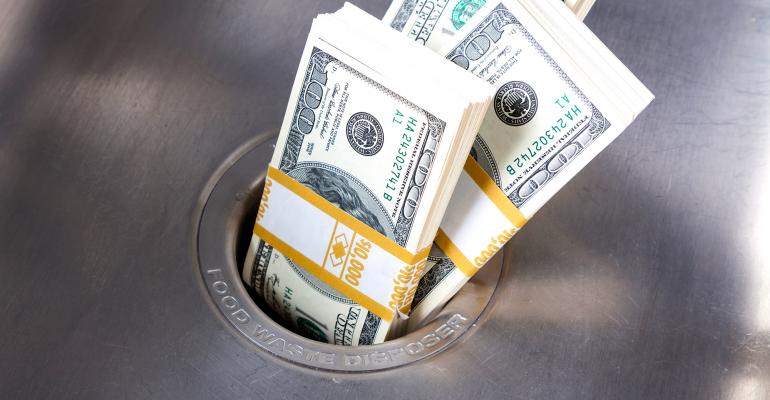 About 10,000 investors -- many of them retirees -- were swindled out of $1.2 billion they had sunk into a now-bankrupt real-estate developer that federal regulators say was a Ponzi scheme.

(Bloomberg)—Guaranteed annual returns of 8 percent, the offer seemed too good to be true.

About 10,000 investors -- many of them retirees -- were swindled out of $1.2 billion they had sunk into a now-bankrupt real-estate developer that federal regulators say was a Ponzi scheme.

Some of the victims are of modest means for whom the losses represented a big blow. And so after the developer -- a Los Angeles-based firm called Woodbridge Group of Cos. -- blocked investors from selling their claims, the judge overseeing the case allowed them to borrow against what they stand to recoup after the assets are liquidated.

No one is accusing Axar, which is backed by billionaires Louis Moore Bacon and Julian Robertson, of wrongdoing. While high, the rate isn’t necessarily unfair given the circumstances. But for fraud victims who thought they were getting in the neighborhood of an 8 percent return to now have to fork over twice that just to access their own money, the offer feels like an insult piled atop crippling financial injury. Axar declined to comment.

No investors have taken out a loan yet, according to a person familiar with the case, and some of them have been slamming the terms of the deal. One called the rate “absolutely ludicrous" and another, in an email to a lawyer pushing the plan, wrote, "Go to Hell."