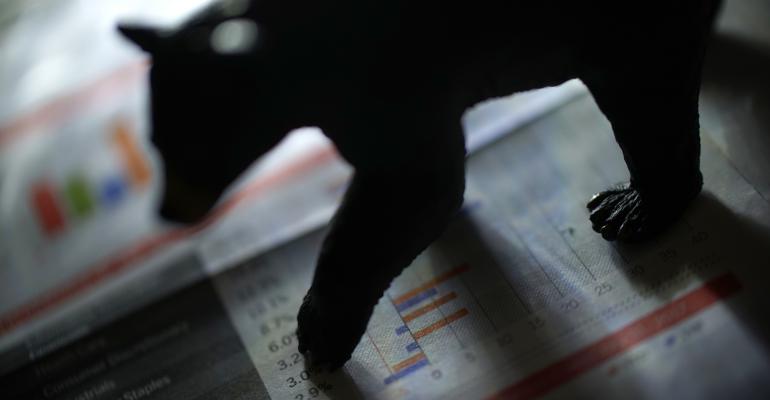 Risk Discipline in CRE Investing: Staying Cool When Others Are Losing Their Heads

Markets develop their own momentum and when a feeding frenzy takes hold, undisciplined investors often throw caution to the wind. They want a piece of the action and fear being left in the dust. Even discerning investors can rationalize stretching on underwriting assumptions, figuring that if costs are slightly underestimated or income is overstated the rising tide will lift their boat, too.

Early in a recovery cycle, riding the crest has its place. When investments are underwritten based upon recent dynamics, it’s hard not to justify optimism, particularly if the preceding trough has been deep. When one identifies the swell, jumping on board, even with some level of abandon, can be rewarding.

Late-cycle investing, however, is much trickier. Will the wave deliver the rider gently to shore or crash on the rocks? In the real estate market, has a paradigm shift been created by exponential improvements in transparency and efficiency? Maybe we’re in for a soft landing this time around, with relative restraint in the lending and development arenas, as compared to the lack of restraint during the last recession.

It’s difficult to watch others playing the game while caution keeps you on the sidelines. This is particularly true for investment managers and operators whose corporate finances and compensation structures rely upon transactional activity and ever-growing assets under management to keep the organization afloat. Capital providers need to be wary of this investment motivator and should encourage management structures that neutralize this incentive.

By the same token, holding a market view that the cycle has some run left or that the landing will be soft doesn’t make an investor undisciplined. The foundation of markets is differing views on either side of the same trade. However, it’s critical to develop these views from an analytical perspective that identifies elements of risk and opportunity and forecasts their relative influences on the future. In the real estate capital markets, factors warranting consideration and analysis include but are not limited to:

We all view these risks through different lenses. It’s amazing at times how divergent risk-return assessments can be. A property that is viewed as holding value-add to opportunistic risk early in the cycle often tends to become viewed as core/core-plus later in the cycle, with correspondingly diminished returns despite carrying the same actual fundamental/property risk as before. This “risk creep” can lead to misalignment between capital and business plans/expected returns. Capital seeking value-add returns may find itself locked in lower-yielding core investments if lofty growth expectations don’t materialize. The exit from these investments, while predictable, will be predictably disappointing. Conversely, returns for true core investments may become compressed below target ranges late in the cycle, forcing investors to take on greater risk to achieve yields attained earlier in the cycle…adding on risk at exactly the time it should be laid off.

A racecar driver holding a lead entering the final laps of a grand prix must calculate with his crew if he can afford to keep the pedal to the metal. If doing so causes him to have to make another pit stop, then net time might be lost, while sprinting to the finish might cause him to run out of fuel and cost him any spot on the podium. The pit crew will also have observed what his competition is doing. So, too, late in this real estate race, when mistakes are amplified and there is precious little time to make up for them, investors hoping to see the checkered flag must maintain the discipline of an analytical framework for risk assessment.