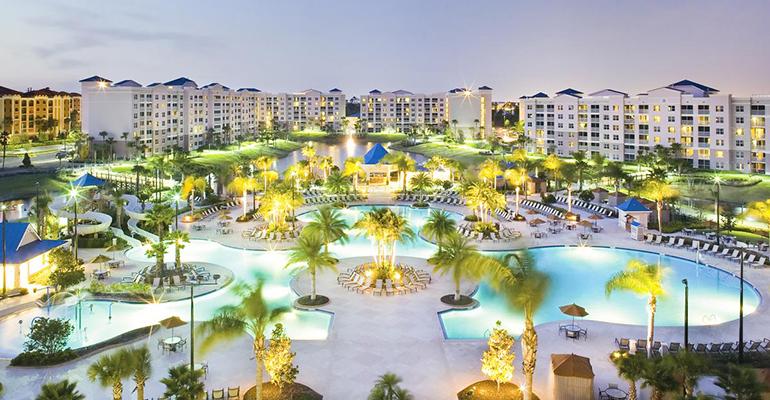 The company would trade on the New York Stock Exchange.

Timeshare developer and operator Bluegreen Vacations filed a preliminary prospectus for an initial public offering on Monday to raise up to $100 million. The Boca Raton-based company’s filing with the Securities and Exchange Commission does not say when the IPO would launch, but it would seek to trade on the New York Stock Exchange with the ticker BXG. Bluegreen would not keep any of the proceeds from the offering. The money would go to Fort Lauderdale-based BBX Capital Corp..