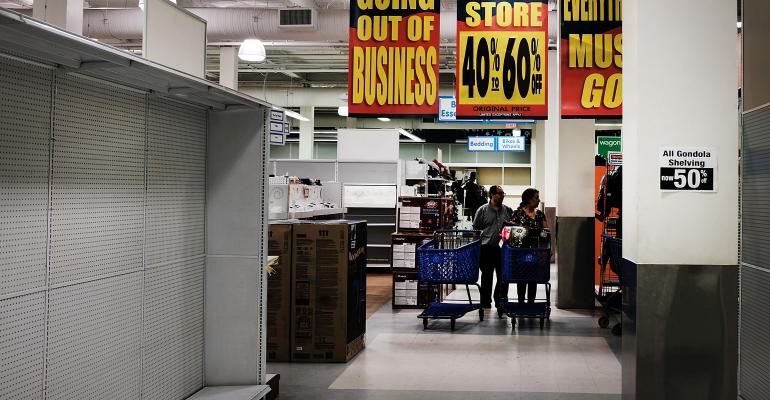 The ex-employees are asking for new leverage limits on private equity deals, along with a worker-protection tax and profit clawbacks that would fund payments in situations similar to the one now playing out.

(Bloomberg)—Fired Toys “R” Us Inc. workers are taking their travails to Congress to press for changes in the way private equity deals are structured.

Potential presidential candidates Kirsten Gillibrand and Cory Booker, and Minority Leader Chuck Schumer are among Democratic senators scheduled to meet with former staff members and workers’ rights groups on Tuesday, according to the Center for Popular Democracy, which has been organizing the effort.

The ex-employees are asking for new leverage limits on private equity deals, along with a worker-protection tax and profit clawbacks that would fund payments in situations similar to the one now playing out with the demise of the largest U.S. toymaker.

The fact that this issue is even on the agenda highlights the leftward pull on the Democratic Party, and the consternation following the meltdown of a major retailer that left 33,000 workers without severance pay. Lawmakers have taken notice.

“When an outside group with a lot of money can come into a place like Toys ‘R’ Us and vacuum up all the value ... capitalism doesn’t work,” Senator Elizabeth Warren said in a July 19 Bloomberg interview.

Critics of the U.S. bankruptcy process say the system offers rich compensation to the executives and advisers in charge of dismantling a company, but little to rank-and-file workers who stay on to assist in winding down operations. Representatives for the former employees are trying to tap a pool of $180 million earmarked to pay lawyers, advisers and suppliers.

Representatives for the Wayne, New Jersey-based company and one of its private equity owners, Bain Capital, didn’t immediately respond to messages seeking comment. A representative for KKR & Co., the company’s other owner, declined to comment.

Former workers, along with representatives from the Center for Popular Democracy, say they’re being punished for the collapse of a company that was hampered by the debt heaped on it during a 2005 buyout.

Toys “R’’ Us filed for bankruptcy in September, part of a wave of retail bankruptcies in the past two years as consumer habits shifted and debt incurred in the go-go deals a decade ago came due. The company intended to close a portion of stores and reorganize, but a grim holiday season derailed the turnaround effort.