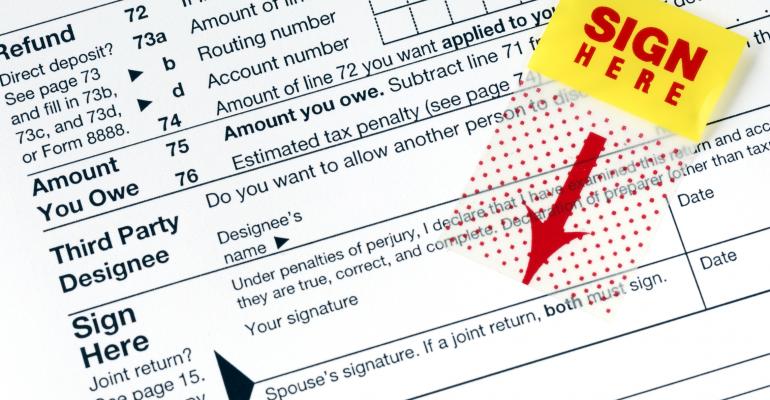 (Bloomberg)—Billionaire investor Sam Zell dismissed President Donald Trump’s tax records as irrelevant, saying that as a fellow real estate developer in the 1980s and ’90s, he used some of the same deductions to report losses.

“Absolutely, as did every other real estate investor in the United States,” Zell said in an interview on Bloomberg Television from the SALT conference in Las Vegas.

Trump’s tax returns “don’t tell much of a picture” about the success of his business, and following the cash flow would be more relevant, Zell said.

“For a real estate guy to have huge deductions, who owns a lot of brick-and-mortar, is not unusual,” he said.

Trump’s businesses generated huge losses, and his hotel and casino properties were eligible for large depreciation write-offs that meant he paid taxes for only two years between 1985 and 1994, according to tax records obtained by the New York Times. Trump racked up $1.17 billion worth of losses in that time, according to the documents.