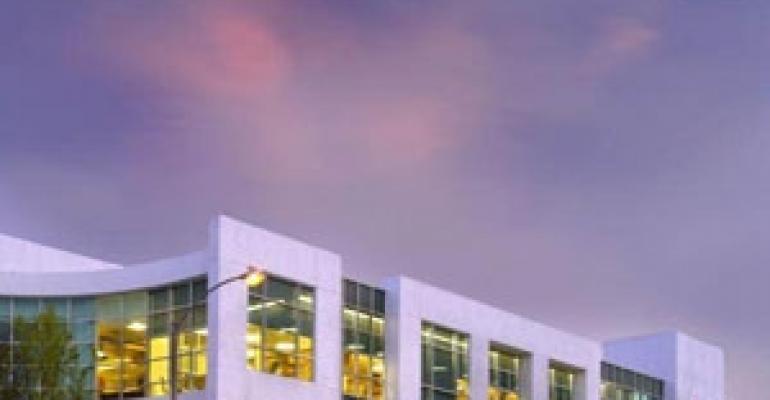 Liquidators and the federal courts continue to pick through the wreckage of the real estate boom.

“I could be working on this for the next three or four years,” says William J. Hoffman, chief executive officer of San Diego-based Trigild Inc. Earlier this month, Hoffman was appointed liquidating trustee over the multibillion-dollar bankruptcy of Secured California Investments Inc. (SCI) and SCI Real Estate Investments LLC, two related Los Angeles-based companies that acquired and sold shares in multifamily and commercial properties throughout the country using a labyrinthine tenants-in-common (TIC) investment structure.

The properties include more than 60 multifamily, office, student housing and retail assets. During the real estate boom years, SCI paid more than $2 billion for the buildings, primarily located in California, Texas, Florida, Georgia, Arizona and New Mexico. SCI took out commercial real estate loans, typically with five- to seven-year terms, to buy the properties. Those loans are now coming due. Unfortunately, many of the properties now appraise for less than the remaining balances of their mortgage.

The bankruptcy is further complicated because SCI no longer controls the properties. SCI set up a separate TIC ownership structure for each asset and sold shares in the properties to investors who now control the properties—they have hired their own property managers and are responsible for the mortgages.

“They tend to be fairly sophisticated,” says Hoffman of the TIC shareholders. The TIC ownership structure allows these investors to defer capital gains taxes when they eventually sell shares in the properties, provided that they quickly reinvest the gains into other real estate properties. However, each property typically has dozens of shareholders, sometimes including SCI or SCI executives. Plus, many investors own shares in more than one of the SCI TICs. In total, more than 1,000 investors bought shares in the 60 properties.

To sweeten the deal for investors, SCI has deferred half of its fees from the transactions until TIC investors eventually sell their shares in the properties or refinance the original acquisition loans on the property. The deferred fees are important because the bankruptcy includes creditors to whom SCI owes money directly, who hope to eventually be repaid from the deferred fees.

There is some reason for these creditors to hope, since not all the properties have mortgages larger than their current appraised value. “Some of the properties are very good-they would show a profit,” Hoffman says. The possibility that some of these fees will be paid is the reason that SCI filed for Chapter 11 bankruptcy, in which the company continues to operate, rather than Chapter 7.

The bankruptcy also includes the holders of large mortgages debt secured by each property. These lenders could potential seize many of the properties as the loans mature. “As they come due, I’m not confident that they will be able to refinance,” saysto Hoffman. “That’s one of the reasons that I assume SCI filed for bankruptcy.”

The SCI entities filed for Chapter 11 reorganization in February 2011, as the mortgages neared the ends of their terms. Eight months later, the court appointed Hoffman as chief restructuring officer. Since then Hoffman has restructured SCI management and secured exit financing for SCI as part of the plan for liquidation. He plans to create a five-year plan for the estate, including an operating budget.

In July, Hoffman was appointed liquidating trustee and will now seek pry what value remains out various equity interests, deferred fees, notes receivable and other assets on behalf of creditors. “Our goal as liquidators is to efficiently maximize recovery,” he says.