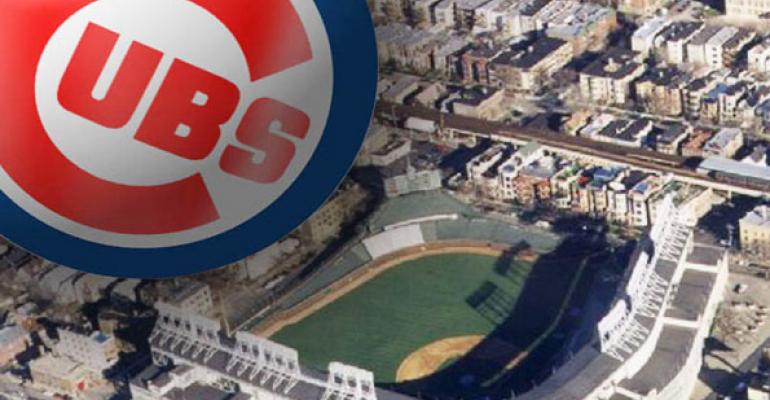 CHICAGO--The city and the Ricketts family, the owners of the Chicago Cubs baseball team, have come to an agreement for a $500 renovation project to Wrigley Field that includes a proposed 175-room Starwood hotel, offices and retail.

The Ricketts family will be permitted to construct a building at the north end of the Triangle property to house Cubs offices, a hotel meeting space, as well as a plaza that will be managed by the team, retail shops and a kids zone. The family also wants to build a 14,000-sq.-ft., two-story Captain Morgan club, a 40,000-sq.-ft. health club and a pedestrian bridge with public access over Clark Street connecting the hotel and plaza.

The Cubs and the city of Chicago reached an agreement on the proposal, which has been reviewed in community meetings over the past few weeks and will continue to be discussed. The Cubs must formally submit plan development designs to the city for more public hearings before it is finalized, and that could be completed within the next few weeks.

The plan also includes improvements to the ballpark, such as a new 6,000-sq.-ft. video scoreboard and increasing the number of night games from 30 to 40 per season. Ricketts said at a press conference that no public dollars will be used for the renovation of the 99-year-old ballpark. "If this plan is approved, we will win the World Series for our fans and our city," he said in a statement. He and three siblings took over the team in 2009.