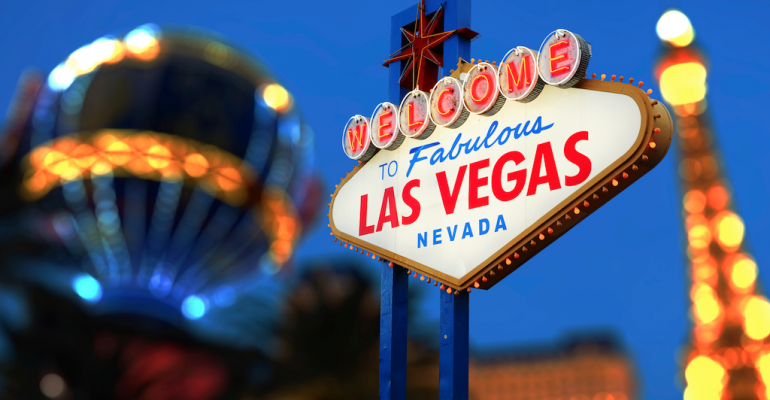 The new hotel will be built on the site of the former Frontier hotel, across Las Vegas Boulevard from Wynn’s two existing properties.

(Bloomberg)—Casino magnate Steve Wynn is planning a fourth hotel in Las Vegas, a vote of confidence in a city still coping with lower attendance since an Oct. 1 mass shooting.

The new hotel will be built on the site of the former Frontier hotel, across Las Vegas Boulevard from Wynn’s two existing properties. It will feature approximately 2,500 hotel rooms and be linked to the Wynn and Encore hotels by an “air-conditioned umbilical hallway,” Wynn said on a conference call Monday.

Wynn Resorts Ltd. acquired the 38-acre site for $336 million in December. The company is also building a hotel, convention center and lake resort, Paradise Park, behind its current properties.

“Hotels are extremely profitable,” Wynn said on the call. “With our room rates, we operate 50-to-60 percent margins in the hotels. So I want to add more rooms.”

Visitors to Sin City fell 1.7 percent to 42.2 million in 2017, the first decline in four years, according to preliminary data from the Las Vegas Convention & Visitors Authority. Declines were steeper in the last three months of the year after the shooting left 58 people dead. The gunman fired on a crowd below from a room on the 32nd floor of MGM Resorts International’s Mandalay Bay property, forcing casino operators to revisit their security procedures to make guests feel safe.

Room rates in Las Vegas rose 2.8 percent to an average of $129 a night last year, while the percentage of rooms occupied was little changed from a year earlier.

Wynn’s newest hotel rooms will feature 24-foot-wide window views, his-and-her bathrooms and 80-inch TVs. The company’s average room rates are rising and will likely hit $400 by the time all of the rooms under construction are finished, the executive said.

“You have to ask yourself, investment community, do you believe that Las Vegas, Nevada, will for the next decade or two continue to be a major destination city in the United States of America and the world?” Wynn asked. “This is a great city to be in. It’s a great city to develop in.”