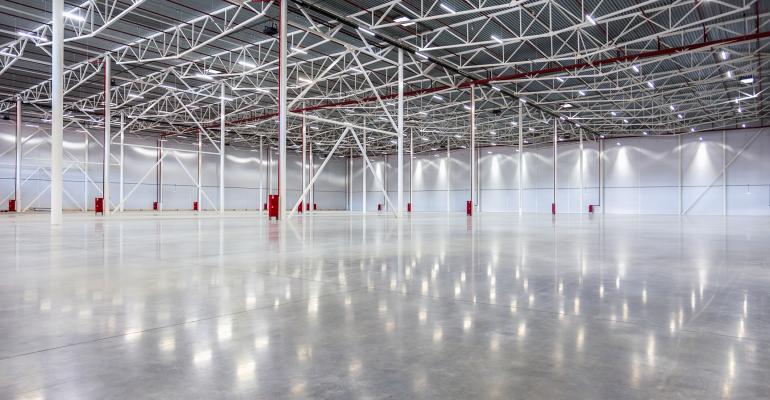 Industrial occupancy in the U.S. has hit its highest point in 30 years during the first quarter of 2016. But the tenants signing new leases are favoring newer, more modern properties.

Rents have followed the upward occupancy trajectory, increasing 5.3 percent in 2015. However, industrial experts project rent and occupancy increases will moderate during 2016-17, due to a rise in new construction, which increased by nearly 14.0 percent last year to 150.5 million sq. ft. In a recent report, real estate services firm CBRE noted it expects construction to continue to ramp up over the next two years, though it will remain under the 10-year high of 213.5 million sq. ft. delivered in 2006.

“The market is very strong right now, but we think we’ll start to see a pause as more supply comes on-line this year and next,” said Jeff Havsy, Americas chief economist at CBRE, and managing director at CBRE Econometric Advisors, in the report. “We also expect that demand might ease a little, because it’s been so strong for so long. You’ll probably see a slight pickup in vacancy this year, but nothing dramatic.”

One interesting dynamic has been how tenants have gravitated to the new buildings that are being built to meet modern requirements. According to real estate services firm JLL, 78 percent of U.S. industrial net absorption activity in the first quarter was dominated by move-ins to facilities that were built in the past 27 months. Craig Meyer, president of industrial at JLL, says the new spec construction is offering tenants more quality options.

The e-commerce tenants are dominating new leasing, and they are looking for both large modern warehouses and urban infill properties that can be converted to smaller “first-mile” distribution centers, he notes. The properties being sought by tenants and investors today are larger inside and out, with twice the parking and ceiling heights of buildings constructed two decades ago.

“You’re seeing these new mega-distribution centers, in Inland Empire, central Pennsylvania, Atlanta and parts of Chicago, that have 36-foot to 40-foot clear heights where they can take advantage of adding mezzanines to handle that amount of SKUs,” Meyer says. “You’re just seeing a more modern product, too, with high-tech sprinkler and fire suppression system, and parking ratios that reflect the significantly higher number of employees needed for e-commerce.”

The infill properties, those between 50,000 sq. ft. and 100,000 sq. ft. and located within an hour’s drive of major cities, are also seeing a lot of leasing interest, Meyer says. While some of the older class-C stock is being converted to creative office and residential lofts, other properties are being bought and renovated to fill new logistical demands by retailers (and “e-tailers”, through direct web-to-buyer service) to ensure next-day, or even same-day, delivery to consumers. If needed, the older infill property can be demolished, but the increased cost of land and less need for cutting edge design can make renovation a better option today, Meyer says.

“While these infill buildings aren’t new, the users aren’t as concerned about clear height, for example,” he notes. “Certainly, companies can make them as modern as they can, but they’re not being disqualified because of inherent property features. The infill locations are made for one thing—getting products coming in the back door and out the front door pretty quick.”