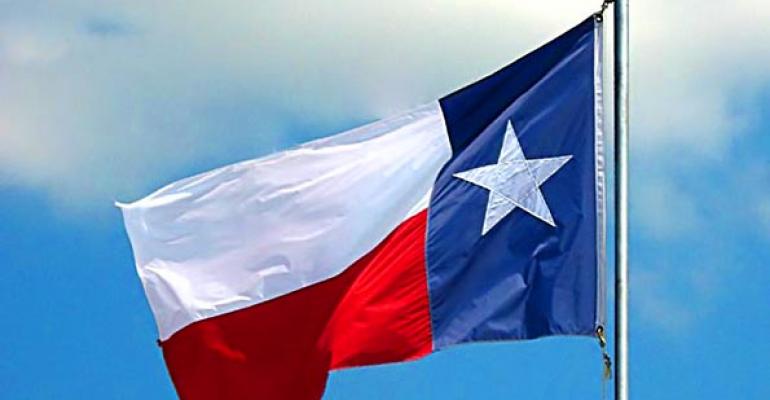 The national industrial vacancy rate fell to 7.2 percent in the fourth quarter, the lowest point since the turn of the 21st century, according to a recent report from Newmark Grubb Knight Frank (NGKF). Demand for new space also remains high, spurring more new construction in 2014, with more than 130 million sq. ft. of industrial space now underway.

Robert Bach, director of research for the Americas with NGKF, says the company expects the fall in vacancy rates and subsequent rise in rents to continue in 2015, though the pace should begin to level out by year-end as construction starts to catch up with demand.

“The fourth quarter just caps the amazing run that industrial has been on this year, with significant absorption in every major market, except for Boston and San Diego,” Bach says. “Barring any significant event or a possible increase in interest rates next year, we’re optimistic that the run will continue next year.”

In Dallas-Fort Worth, landlords have taken over, says Gary Lindsey, a local managing director with NGKF. He says demand has already filled up most available large bulk distribution centers. Lindsey says there’s now strong activity for buildings in the 100,000-sq.-ft. to 200,000-sq.-ft. range, led by building construction, paper and medical device firms.

“It’s just very difficult to find product to buy, there’s more demand than supply,” Lindsey says about the Dallas industrial market. “Rents are up 4.7 percent since fourth quarter 2013, and virtually all available industrial sites are in the hands of investor-builders, sites are just picked over. Values are up as well, as we just had a portfolio of one million square feet of mostly shell space, never occupied, get sold for $60 per square foot.”

Houston has had enormous employment success, with more than 300 percent of jobs recovered since the recession, according to Welcome Wilson Jr., with the locally based Welcome Group, a single-tenant industrial owner and developer. During the recent BoyarMiller Real Estate Forum, Wilson noted strong demand for crane-served buildings and no availability, with the industrial market at only 5 percent vacancy. He says the demand should be able to keep up with the 6.3 million sq. ft. of space now under construction.

“Low oil prices are temporary, and with the backlog of activity here, we can coast through it,” Wilson said. “Additionally, land costs for development have doubled, which makes our existing properties look really good. The industrial sector in Houston is resilient; we have a lot to be grateful for.”