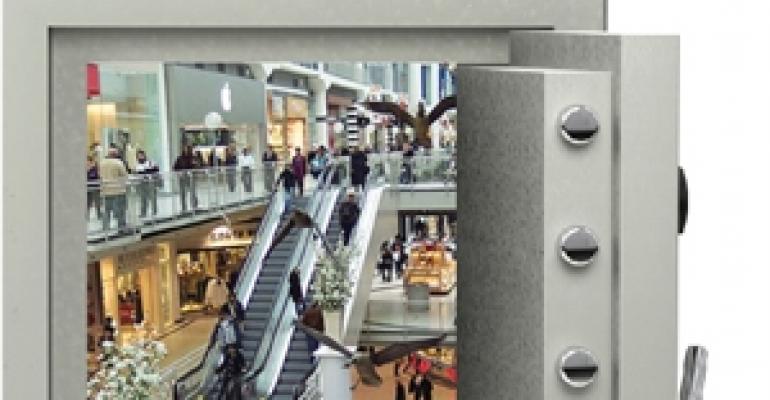 Kohlberg Kravis Roberts’ (KKR) recent acquisition of a Kansas City outlet center, which is among the first few real estate investments the private equity giant has completed, is only one example of the trend.

On the private equity side, there is also Blackstone Group’s recent entry into two joint ventures with Kimco Realty Corp., encompassing 40 shopping centers. The deal has been valued at $1.1 billion.

When it comes to pension funds, in the past few months, California Public Employees’ Retirement System (CalPERS) bought a shopping center in Schaumburg, Ill. in a joint venture with Miller Capital Advisory for more than $1 billion; Teachers Insurance and Annuity Association—College Retirement Equities Fund (TIAA-CREF) invested $90 million in a retail building on Chicago’s Michigan Avenue and $39 million in a town center in Valencia, Calif.; and Prudential Real Estate Investors picked up a strip center in Reading, Pa. for $18 million in a joint venture with Vastgood Properties.

The Association of Foreign Investors in Real Estate (AFIRE) reports that retail has moved to number 3 spot among foreign investors’ preferred asset classes, from the number 4 spot last year. It currently ranks behind multifamily and industrial properties, but above office buildings and hotels.

“Foreign buyers will continue to view U.S. real estate, including retail, as a comparatively safe place to invest money, although they will likely focus on top properties in the biggest , most liquid markets,” says Susan Persin, of Trepp LLC, a provider of commercial real estate information.

Persin adds that “private equity funds, which typically have a higher appetite for risk than life insurers or pension funds, will be attracted to the potential returns in retail, especially since interest rates are expected to stay very low, limiting their options for high returns elsewhere.”

She estimates that retail investments would deliver returns between 5 percent and 10 percent in today’s market.

In contrast, RCA’s CPPI for multifamily, which has been the preferred asset class for institutional investors in 2011/2012, shows that multifamily properties lost only 7 percent of their value from the peak of the market through the end of last year, and have posted a 12 percent increase in value in 2012 alone.

The 2012 National Council of Real Estate Investment Fiduciaries’ (NCREIF) Property Index (NPI), which measures the total rate of return for properties acquired in the private market solely for investment purposes, shows that retail assets provided a return of 11.6 percent for the full year 2012, higher than any other commercial property class. Retail centers even overtook apartment buildings in return performance last year, as the latter delivered a return of 11.2 percent.

The return calculations were based on 1,113 retail properties with a market value of approximately $73 billion.

NCREIF and ICSC also report that in the fourth quarter of 2012, shopping center NOI in the U.S. rose 4.3 percent on a per sq. ft. basis from the year prior. Breaking down the retail sector by property type, power center NOI showed the greatest increase, at 7.7 percent, followed by superregional malls, at 4.6 percent, neighborhood and community shopping centers, at 3.8 percent, and regional malls, at 0.4 percent.

In his February 11 report, Moore notes that “2013 guidance has been particularly encouraging on both retail fronts—community centers and regional malls.”