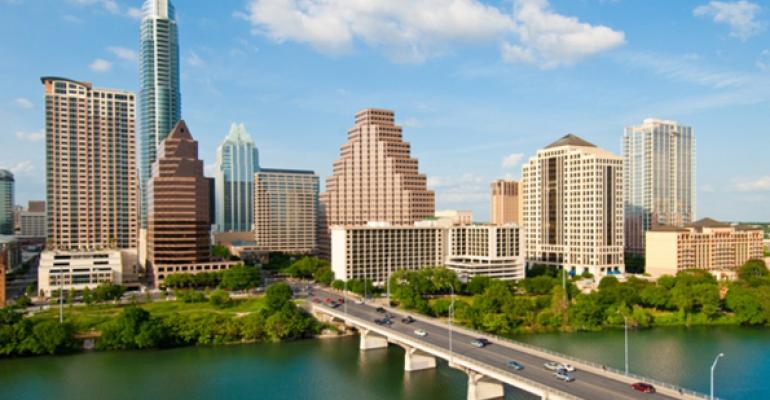 Austin's real gross domestic product — the value of all the goods and services that come out of the five-county area — grew from $119.9 billion in 2015 to $125.8 billion last year. That was an increase of 4.9 percent. That was second in the nation for metros with populations of at least 2 million, trailing only the San Francisco Bay Area, according to data released Sept. 20 by the federal Bureau of Economic Analysis. Austin was propped up by growth in the professional and business services.