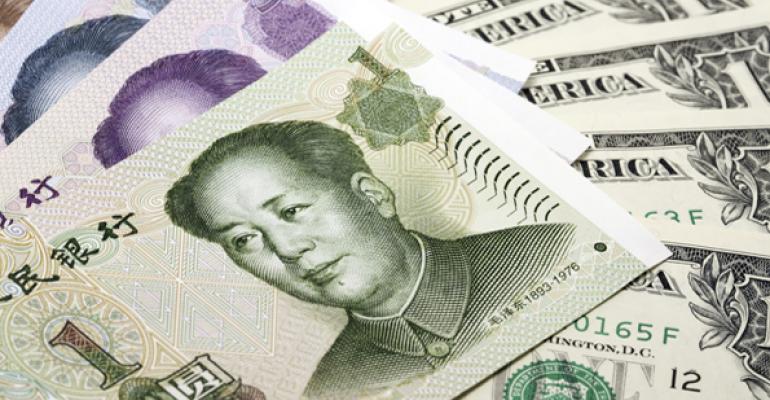 Under billionaire founder Guo Guangchang, Fosun group announced about $14 billion in acquisitions since 2014.

(Bloomberg)—Fosun International Ltd., one of the companies in the cross hairs of a Chinese government crackdown on offshore acquisitions, says its plans for growth don’t clash with the authorities’ agenda.

The acquisitive insurance-to-drugs group remains on course to expand its footprint globally, focusing on sectors the government has indicated are good for deals, Fosun Group Co-President Xu Xiaoliang said in an interview. The government has even endorsed Fosun’s two most recent purchases, Xu said.

“Now that we know what the government encourages and discourages, we have a clearer idea of where to expand our global footprint,” Xu said Aug. 31 in Hong Kong. “Over time, we will demonstrate to the government what we are trying to achieve.”

Xu has a couple of other reasons for optimism. The company last week reported first-half profit rose by more than a third. Also, its stock is up about 15 percent since the close on Aug. 18, the day the government set out the specifics of its push against “irrational” overseas investments. The shares fell 1.6 percent Monday as of the close in Hong Kong trading, compared with a 0.8 percent drop in the benchmark Hang Seng Index.

Under billionaire founder Guo Guangchang, Fosun group announced about $14 billion in acquisitions since 2014. The crackdown began last year and intensified in June. Since then, the pace of deals has slowed, with Fosun announcing the $732 million purchase of French margarine maker St Hubert in July and the acquisition of Koller Beteiligungs GmbH, a supplier to German automakers, last month, without disclosing terms.

As part of a drive to reduce leverage and risk in the financial system, Chinese authorities last month issued a directive restricting companies from making investments in overseas sectors such as real estate, hotels, entertainment and sports clubs. Activities supporting the nation’s “Belt and Road” infrastructure initiative will be encouraged.

“Authorities will be selective,” said Nigel Stevenson, an analyst at Hong Kong-based GMT Research. “You’ll see certain things approved, if it meets the priorities the politics demand. Football clubs, media assets, trophy properties in London and New York are off the agenda.”

Evidence is mounting that big overseas deals can still be done if they’re in the right industries. On Sept. 1, Legend Holdings Corp., the Chinese company that owns computer maker Lenovo Group, agreed to buy a controlling stake in Banque Internationale a Luxembourg SA, for 1.5 billion euros ($1.8 billion).

People familiar with the matter have said China Merchants Group is exploring acquisitions of offshore rig operators, which have struggled to recover from a collapse in oil-industry spending. The Chinese firm has looked at assets and companies including Seadrill Ltd. and Shelf Drilling Ltd., the people said, asking not to be identified as the information is private.