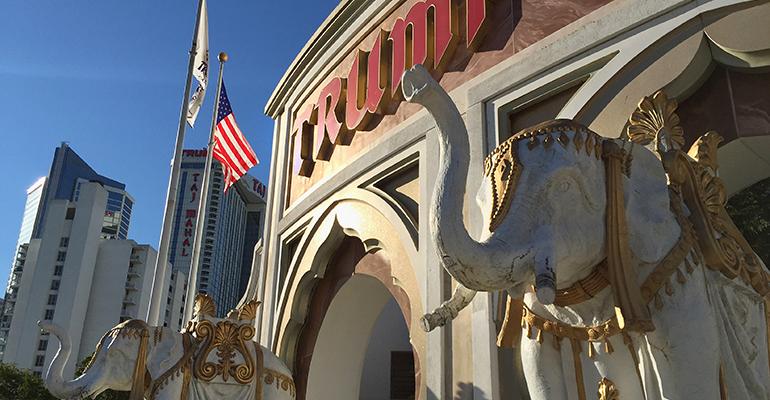 Billionaire activist investor Carl Icahn is looking to get back some of the $32.7 million he shelled out for property taxes in Atlantic City last year. Around the same time Icahn announced the sale of the former Taj Mahal casino, complaints were filed in New Jersey's tax court appealing last year's assessments of the Taj and the shuttered Trump Plaza. The latest complaints up Icahn's total number of property tax appeals to 10, according to the Press of Atlantic City.