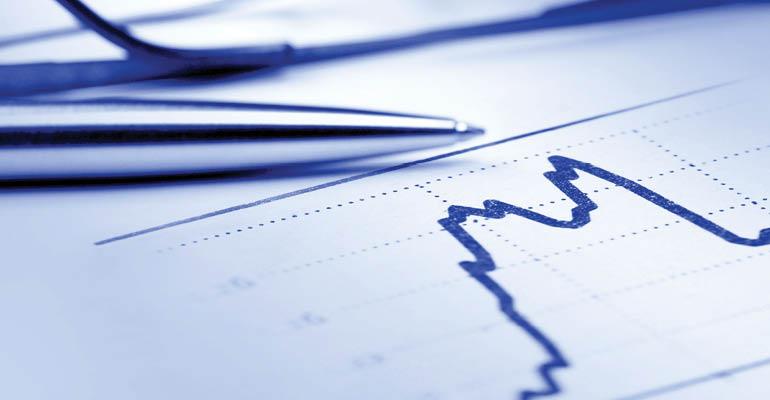 The percentage of NREI survey respondents who believe we are currently at the peak of the market totaled 52 percent in July 2017.

More than half of respondents to an NREI survey conducted in July said the real estate cycle has reached its peak. The percentage of survey respondents who believe we are currently at the peak of the market totaled 52 percent, up 500 basis points since the results in May of 2017 and 600 basis points since March results. The only time the figure was higher in the past two years was in October 2016, when it reached 55 percent.

At the same time, the percentage of respondents who believe the market is in the recovery/expansion phase has dipped by 11 percentage points, to 24 percent in July. This was the first time the sentiment has dipped this low since October 2015.

The percentage of those who are not sure which phase of the cycle we are in has stayed relatively unchanged, falling from 10 percent in May to 9 percent in July.

NREI conducts periodic studies of the commercial real estate sector. As part of those surveys, there is always a question on the estimation of the current state of the commercial real estate cycle. A typical NREI survey garners between 200 and 400 respondents. More than half of those respondents are typically owner/partner/president/chairman/CEO or CFO-level executives.