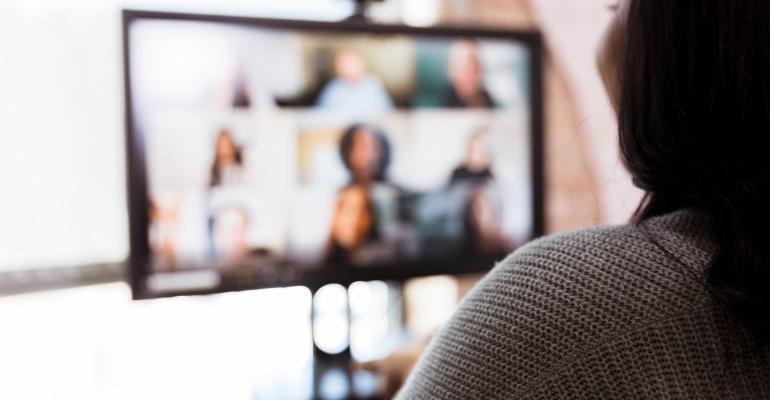 The Opportunities and Challenges of Sourcing Deals in Today’s Environment

CRE pros talk about how they are sourcing deals and investors as in-person meetings remain largely on hold.

Less than two weeks before Thanksgiving, commercial real estate investment professionals James Simmons and Sonya Rocvil spoke as part of a six-person panel on investing, acquisitions and development during the Diversity in Commercial Real Estate Virtual Summit, organized by the Avant-Garde Network on Nov. 14.

Rocvil, founder and principal of New York City-based Bedrock Real Estate Investors LLLC, which focuses on workforce housing, says the 10 virtual events where she’s spoken this year haven’t led to any deals yet. But she hopes they have set the table for possible acquisition and capital deals in 2021. At the moment, her firm’s portfolio comprises two multifamily properties in Georgia.

Rocvil notes that the absence of face-to-face networking since the pandemic started has been challenging, but it hasn’t halted networking by phone and through electronic means. Speaking at virtual events has been effective in broadening Rocvil’s circle from her home turf of New York City to the rest of the country, she says. In addition, she’s been able to rekindle connections that may have been somewhat dormant prior to the pandemic.

“We’re in an environment now where your level of exposure can be even more than it was in an in-person environment,” Rocvil says. “I’m definitely stepping outside my comfort zone, I have to say, but that’s how you grow.”

Simmons also wants to tap into the vast network of family offices and HNWIs, as well as to nurture new and existing relationships with institutional investment managers. He is a managing partner and CEO of New York City-based Asland Capital Partners LLC, which specializes in multifamily, mixed-use and retail properties. Formerly, Simmons was a partner at Ares Management Corp., an alternative investment manager based in Los Angeles.

Asland hasn’t completed any deals since the pandemic began, but Simmons hasn’t been idle. For example, he has spoken at more than 10 virtual events this year. And he’s keeping an eye out for opportunities to spend about $100 million to $150 million in equity next year.

According to Simmons, appearances he’s made at virtual events have introduced him to a global audience of potential partners who might not have attended an in-person gathering if that had been an option. He’s had both first-time and existing contacts in the commercial real estate investment sphere reach out to him after virtual gigs.

“Our ultimate goal is to execute high-quality transactions that generate a return in a superior risk-adjusted fashion for our investors,” Simmons says. “The more that we can do that, the more opportunities that we can identify, the more investors that we can help generate those returns, the better we are doing our job.”