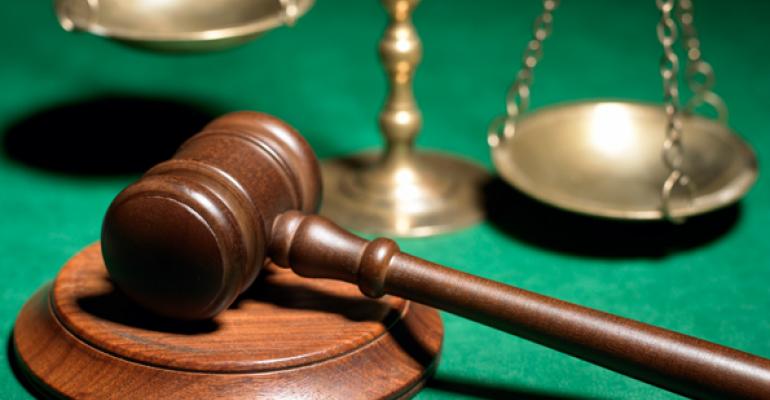 The government plans to sell the property, which is valued at more than $500 million, and distribute much of the proceeds to victims of Iran-sponsored terrorist attacks.

(Bloomberg)—Federal prosecutors won a courtroom victory in their nine-year effort to seize a midtown Manhattan office tower owned by an Iranian charity.

A jury on Wednesday found that the charity, the Alavi Foundation, was controlled by the Iranian government. It also agreed with prosecutors that the charity’s management of the Fifth Avenue office building, which has generated millions of dollars in rental income annually, constituted a violation of U.S. sanctions against Iran.

The verdict, which came after a day of deliberations, means that Manhattan prosecutors can move ahead with their attempt to seize the building at 650 Fifth Avenue, a prime location. The government plans to sell the property, which is valued at more than $500 million, and distribute much of the proceeds to victims of Iran-sponsored terrorist attacks.

In 2014, U.S. District Judge Katherine Forrest granted summary judgment to prosecutors’ forfeiture request, agreeing that the government had established that the building’s primary owners -- the Alavi Foundation and a shell company controlled by the government of Iran -- had been violating Iran sanctions laws since 1995.

An appeals court reversed that ruling last year. The appellate court agreed that a minority owner of the building was controlled by the Iranian government, and was therefore subject to forfeiture. But the court ordered Forrest to allow the Alavi Foundation to make its case at trial.

Alavi’s lawyers maintained that the foundation was independent of Iran’s government and spent its money on schools, health care and higher education, as well as promoting Persian culture and supporting interfaith studies.

Prosecutors first sought to seize 650 Fifth Ave in 2008. The case unfolded as the U.S. relationship with the Islamic Republic of Iran has gone from “axis of evil” territory during the administration of President George W. Bush, through a period of détente under President Barack Obama, and back to a state of hostility under the current administration.