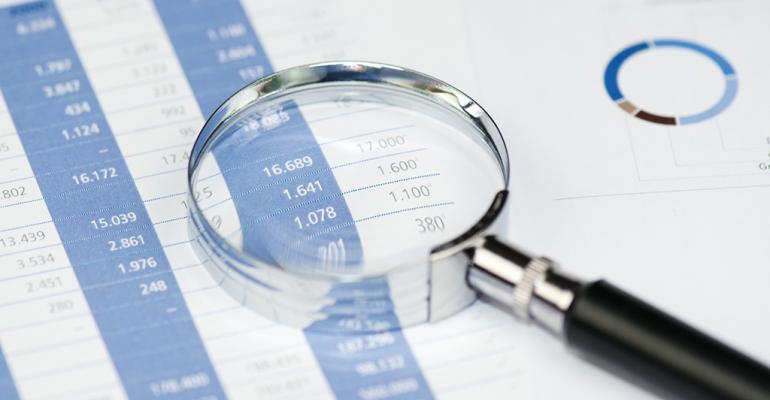 Corporations have resigned themselves to the fact that, at some point, new lease accounting standards will be in place that will effectively shift leases from off-balance sheet to on-balance sheet reporting. Although the big question still remains as to when those new rules will become effective, companies are already preparing for the new requirements.

“At this stage, it is pretty clear that if you are a lessee you are going to have to put these leases on your balance sheet,” says Bob O'Brien, a partner, vice chairman and global leader of the real estate sector at consulting firm Deloitte. “What we have seen is that companies have generally accepted that.”

Although it is still unclear exactly when the final rules will be released and when they will go into effect, companies could have less than a year to prepare. Some in the industry anticipate that the final rules will be released sometime in the third quarter of 2015. “It would not be surprising if that date slid even further out, but it is unlikely that it would occur any earlier than that,” says O’Brien.

The effective date is also still being deliberated. The expectation is that it would be no sooner than January 2017, says O’Brien. In addition, it could be a retrospective adoption, which would require companies to start reporting comparative figures starting two years prior to the effective date.

It has been a long process. FASB and IASB first came together to discuss new standards nearly a decade ago. As those effective dates inch closer, companies are already preparing for the change. “I don’t think companies at this point need to scramble. There is still plenty of time to implement this and have time to prepare for it,” says Tammie Smith, global compliance and operation manager at JLL.

In particular, corporations that lease a lot of space face a sizable administrative and accounting change.

Retail and service businesses such as banks lease hundreds of locations. “For those companies, data collection and reporting will increase dramatically,” says Smith. Reporting also will include the future plans for each of the leases. So companies will have to monitor “triggering” events, such as a lease renewals or terminations.

The solutions vary depending on the company. Some of the financial or accounting software providers are creating leasing modules that will allow companies to more systematically capture lease information and do the processing necessary to accommodate the revised lease rules. The software will make the lease accounting more manageable. However, it will still require a dedicated effort to identify all leases and to capture all of the data necessary associated with those leases, says O’Brien.

The accounting standards boards are still hammering out the final details, but it has been resolved that all leases will be on the balance sheet, including both capital and operating leases.

The boards also wanted to take a look at how they could make the process a bit easier. So they have excluded leases that are 12 months in duration and under. They also are considering exemptions for leases on small ticket items, such as laptops and office furniture. “So I think the boards are looking at ‘how can we decrease the impact for companies,’” says Smith.

In addition, it has yet to be determined whether lease expenses will be recorded on a straight line basis, or using the effective interest method similar to what is used in capital leases today.

There has been speculation as to whether the lease accounting changes will have a broader impact on corporate leasing decisions, as well as a shift in preference for owning rather than leasing real estate. Deloitte surveyed clients in both 2011 and 2013 regarding how the new accounting rules could impact real estate strategy. “What we have found is that the vast majority of tenants are going to focus on the economics of the lease rather than the accounting for it when coming to conclusions on what they want to do,” says O’Brien.