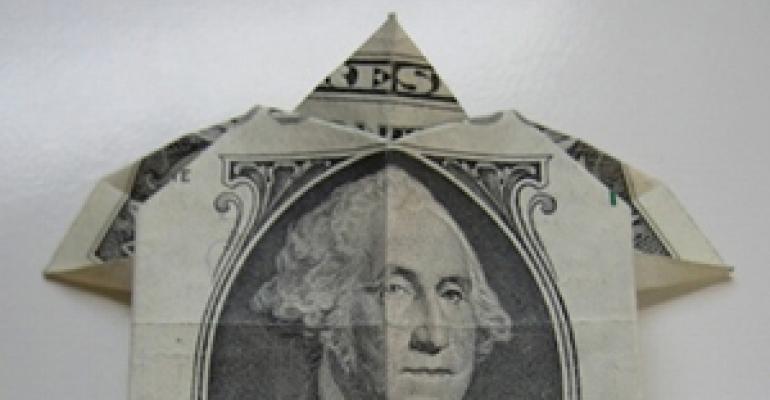 Reis Inc., a New York City-based research firm, reports that during the fourth quarter the vacancy rate for neighborhood and community shopping centers averaged 10.7 percent—a 30 basis points decrease from the fourth quarter of 2011. Asking rents increased for the fifth consecutive quarter, but year-over-year the uptick was only 0.5 percent, to $19.08 per sq. ft.

Regional malls improved at a slightly more pronounced rate. Average vacancy declined by 60 basis points year-over-year, to 8.6 percent. Asking rents rose for the seventh consecutive quarter, to $39.31 per sq. ft.—a 1 percent increase compared to $38.92 per sq. ft. at the end of 2011.

The retail sector should continue to post gains in both occupancy and rents, but the gains will be modest, according to Ryan Severino, senior economist with Reis.

“Even with so few completions occurring, the economy is not generating enough demand for space,” he wrote in a Jan. 15 report. “Until the economy begins to create more and better jobs, retail sales will remain listless, demand will remain at low levels and the vacancy compression will be slow and tedious.”

The CoStar Group, a Washington, D.C.-based research firm that tracks all retail properties, including power centers, lifestyle centers and single-tenant buildings, is also not projecting any overnight miracles in the retail real estate space. CoStar reports that sector-wide, the average vacancy rate decreased 20 basis points between the fourth quarter of 2011 and the fourth quarter of 2012 and currently stands at 6.9 percent.

“We had a pretty good quarter, with the highest net absorption observed since 2008 [at 23.98 million sq. ft.] and vacancies falling below seven percent also for the first time since 2008,” says Ryan McCullough, real estate economist with the CoStar Group.

It will be at least another quarter or two, however, before rents begin to inch upwards, instead of down, he adds.