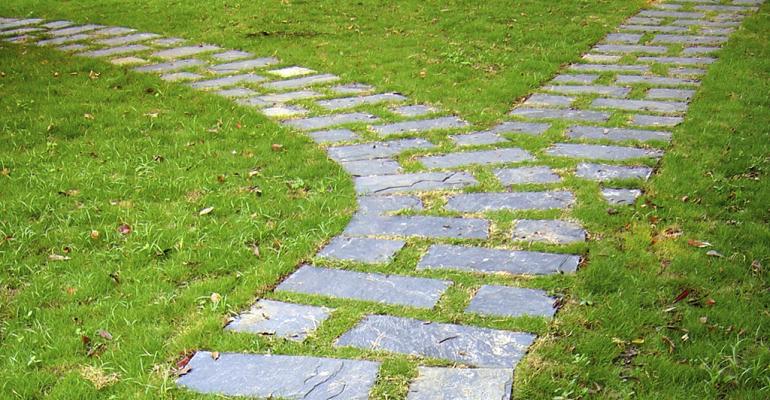 Nine Takeaways from Day One of the MBA CREF Conference

The mood on the show floor at the annual MBA Commercial Real Estate Finance/Multifamily Housing Convention & Expo,, which is taking place in San Diego this week, is an odd mixture of optimism and uncertainty. With ealthy property fundamentals and few concerns about overbuilding in the commercial real estate space, mortgage bankers and financial intermediaries feel a certain level of confidence in the market. But worries about the potential implications of proposed tax reform, the strength of the dollar, the possibility of trade wars and other unforeseen geopolitical events are making the near-term future harder to predict than it was in years past. Here are the takeaways from Monday’s panels and discussions: