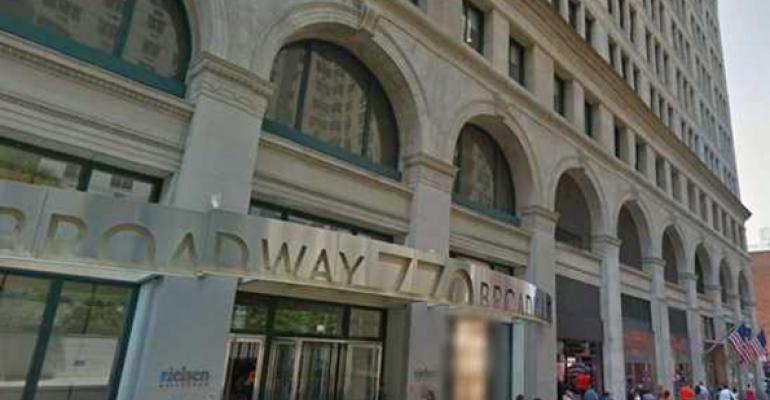 Which Properties Are New York City Loans Going To?

CrediFi analyzed the lending practices of the top 10 lenders in Manhattan, Brooklyn, Queens and the Bronx in the first nine months of 2016, based on a sample of $60 billion in New York City financing. We broke the answers down into two categories: boroughs and property types, and looked at the ways they intersected.

We found that about three quarters of the financing issued by the top 10 lenders--$19.6 billion—went to Manhattan assets.

Among the other boroughs, Brooklyn led the pack, with $3.1 billion, or 12.0 percent of the top 10 financing. The rest of the lending was almost equally split between Queens and the Bronx, though Bronx had the edge with one percentage point more of the financing.

Office and multifamily were far and away the property types with the largest proportion of top 10 financing.

Some $10.9 billion, or 41.0 percent of top 10 financing in New York City, went to office properties in the first nine months of 2016, almost all of them in Manhattan. (Office financing for the other three boroughs combined came to less than 1.0 percent).

Take Vornado’s 1.2 million-sq.-ft. office tower at 770 Broadway, a landmarked building in lower Manhattan that once housed the historic Wanamaker’s department store and is now home to the corporate offices of Facebook, AOL and J.Crew, with retail space going to Bank of America, Ann Taylor Loft and Kmart (this does not appear to be one of the Kmarts slated for closure). The 15-story LEED Gold-certified building, built in 1907 and renovated in 2000, was financed by a $700 million loan from Morgan Stanley in February 2016.

Multifamily came in at $9.5 billion, or 36.0 percent of the financing issued by the top 10 lenders. Manhattan properties took more than half of that pie, but multifamily was also the category in which Brooklyn, Queens and the Bronx fared the best.

In addition to office and multifamily assets, other property types with over $1 billion in financing from the top 10 lenders in the first nine months of 2016 included mixed-use, with 8.0 percent of the pie, and retail, with 5.0 percent.

Property types with $100 million to $1 billion in top 10 financing included industrial, garage/gas, land and hospitality. Manhattan led in the garage/gas category, with $478 million, followed by Queens, with $109 million.

Among property types with top 10 financing totaling between $100 million and $1 billion, the leading property type was industrial, with $970 million.

Whether commercial real estate players seek to walk down the same financing path as the kings of the hill or to forge their own, it can be useful to know just where in New York City the big bucks are going.