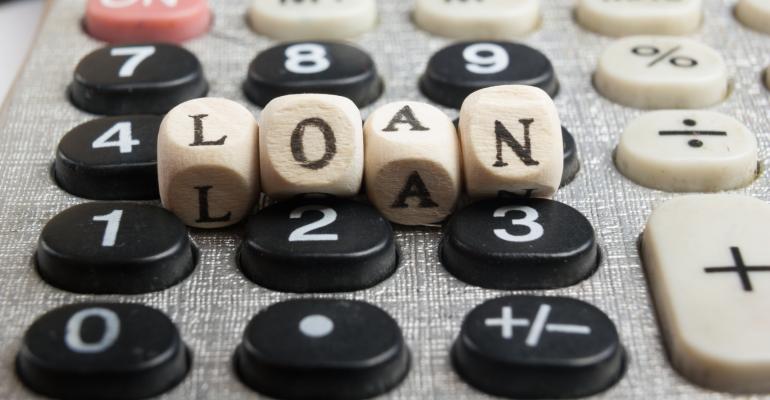 Will FHFA Raise Agency Caps Again in the Fourth Quarter?

Robust multifamily lending has prompted the Federal Housing Finance Agency (FHFA) to raise its market rate lending caps at both Fannie Mae and Freddie Mac twice this year and the door is still open on a third increase before year-end.

A move to increase caps twice in one year, let alone three times, is unprecedented. That flexibility reflects the FHFA’s new effort to be more in sync with market demand. The agency stated early in the year when it set the initial cap at $31 billion. But it also planned to keep a closer watch on lending activity and adjust the cap accordingly as the year progressed.

That is exactly what has happened. The agency raised its cap to $35 billion in May and raised it again to $36.5 billion in August. “I really think what we have been seeing so far is the FHFA each quarter following through on that commitment that they made in the Scorecard at the beginning of the year,” says Jamie Woodwell, vice president, research and economics, at the Mortgage Bankers Association (MBA) in Washington, D.C.

Fannie and Freddie are also working much more closely with all of the lenders to try to better forecast lending activity so that they can be prepared for deal flow and properly manage the business, adds Howard Smith, president of Bethesda, Md.-based commercial real estate lender Walker & Dunlop.

In part, the GSEs may have learned their lesson in 2015. By mid-year, both agencies were tapping the brakes to slow lending and keep some dry powder as they were racing towards their lending caps. Fannie and Freddie became more selective on deals they were willing to do. However, they found that it was harder to regain momentum once the FHFA stepped in and raised the cap. “It is really difficult to micro manage a force that is this origination business,” says Smith. “When you shut it down, it takes a long time to get it going again.”

Another factor that could be influencing the increase in caps is the slumping CMBS market. U.S. CMBS issuance as of Sept. 30th was at $50.4 billion for both multifamily and commercial properties, which is down 39 percent compared to the $82.9 billion issued during the same period a year ago. Specific to multifamily deals, issuance through September was at $8.1 billion—down 19.8 percent compared to the same period last year, according to Commercial Mortgage Alert, an industry newsletter.

The CMBS market is bracing for new regulatory requirements that will go into effect in December that could create a further drag on issuance volume. “If we don’t have a robust CMBS market, and other capital sources don’t step into the void, then my sense is that the FHFA could raise the cap again this year,” says Smith.

The higher lending limits are welcome in what remains a very active market for acquisitions, value-add repositioning and refinancing of existing assets. In its June update, the MBA raised its forecast on multifamily lending volume for 2016 from $262 billion to $273 billion. “If overall lending continues at the pace that we have seen in the first half of the year, we would be on pace to have a record year for multifamily lending in 2016,” says Woodwell. The association is currently preparing another forecast update that will be released in late October.

So far, it remains business as usual for Fannie and Freddie. The question remains whether the agencies will have capacity to make it to year-end without another increase in the market rate lending limits. Year-to-date issuance through August on multifamily capped loans at Fannie Mae and Freddie Mack stood at roughly $22 billion and $23.8 billion respectively. If lending activity remains consistent, that should give both agencies ample room to finish out the year under the current caps.

However, year-end is typically the busiest time for lending activity. “Fourth quarter can often be one third or more of the total volume closed during the course of the year,” says Woodwell. “So one tends to hope that there is not a lack of liquidity during that time period.”