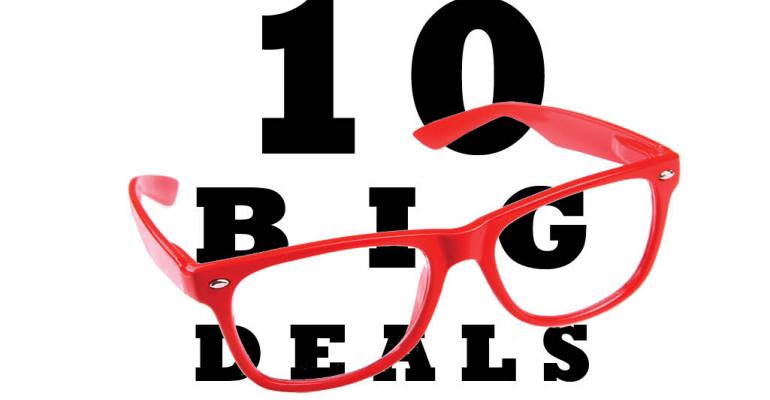 The medical office sector is enjoying a long bout of good fortune, with vacancy down, new construction continuing to fall behind current demand, and investment sales reaching record highs. Earlier this year, Colliers International’s 2015 Outlook report for the sector noted that the national vacancy rate for medical office buildings (MOBs) is at 10.9 percent, down almost 12 percent since 2009.

That, combined with a lower number of construction starts due to Affordable Care Act (ACA) concerns, has led to record MOB sales this year. According to MOB data provider Revista’s recently released mid-year 2015 construction reports, 16 million sq. ft. of MOB space is scheduled to complete across the country by the end of 2015, with the top 10 MOB office deals for the year occurring from January to July, and having ranged from over 193,000 sq. ft. to over 4.9 million sq. ft. and worth $117 million to $1.6 billion.

Click through our gallery to see this year's biggest MOB deals.