Charting the Growth of Renters Over the Age of 60 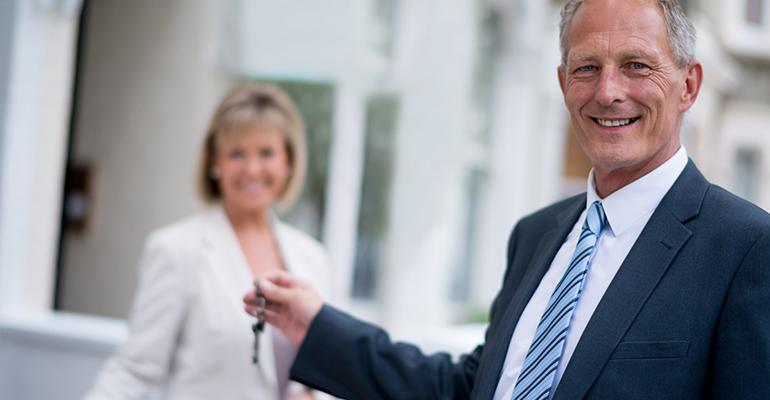 Start Slideshow ›
Cities in the South have seen a marked uptick in the share of households with renters aged 60 or over in the past decade.

Recent research from RentCafe illustrates that with the average age of Americans creeping upward, the share of renters aged 60 or older has risen dramatically in the past decade in many cities.

Our top 30 oldest cities all have a median age over 39.6 and are mostly retirement cities in Florida, California, or Arizona. In fact, Florida is home to 12 of the oldest cities, with Cape Coral, first in our top, boasting a median age of 47.9, followed by Hialeah, with 46.5. Sunny Scottsdale, AZ is third in our top, with a median age of 46, proving once more its high popularity among retirees in search of warm days and entertainment.

According to the firm:

According to our projection based on the trend witnessed between 2007 and 2017, we expect the year 2035 will mark a major demographic shift with the share of 60+ renter households reaching somewhere around 31% and becoming the second highest share among all age groups. Despite being the majority, those aged between 35 and 59 will likely see a decrease in their share of renter households, dropping from 44% in 2017 to an estimated 43% in 2035.

The following gallery features a list of the 25 cities and how the share of renters aged 60 or older has risen over the past 10 years. In addition, the there is data on the total number of 60+ renters as well as the shares of 34-59 renters and 34 and under renters and the median age of all renters in each city.