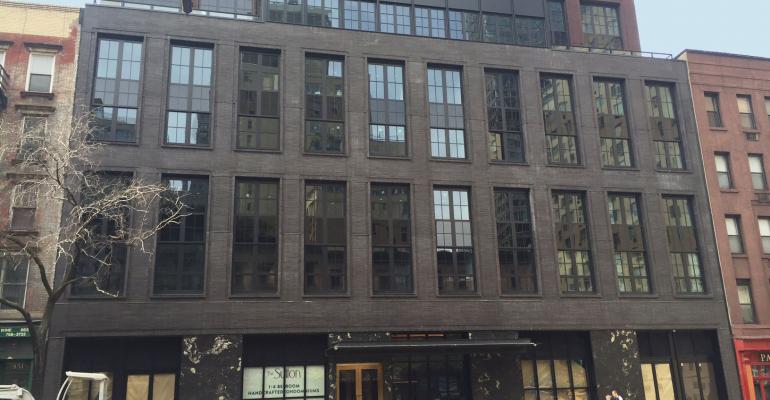 (Bloomberg)—There are more signs of a slowdown in New York City real estate.

According to new data from listings website StreetEasy.com, the luxury market still has some adjusting to do with price cuts now spreading from just the most expensive apartments to other price tiers.

"Most of the increase in price cuts for the luxury tier is in the smaller price cuts bucket (5 percent)," said Krishna Rao, StreetEasy's economist. "While sellers aren’t going for aspirational prices, they haven’t fully adjusted to reality at the top end of the market."

The pain doesn't stop at the very top, however. When looking at the second highest tier of the price bucket, or sales just below the top 20 percent of the market but above the bottom 60 percent, the slowdown is increasing at an even faster clip.

According to Rao, much of the slowdown can be attributed to a huge boom in supply as developers rushed to build luxury condos in 2014, as well as a stronger U.S. dollar that made it more expensive for foreign buyers to snatch up U.S. real estate.

The supply side could start drying up in the coming months and years as some developers take listings off the market and as financing for these projects becomes harder to find.

"It may be that economic and political uncertainty have discouraged domestic luxury buyers, while a strong dollar kept foreign buyers at bay and that they will both return to the market when their concerns are assuaged," Rao said. "But it may also be that prices and amenities in these luxury buildings have reached an unsustainable level and we are going to see some units languishing on the market and others quickly falling in price as they struggle to find buyers. That more than anything will determine which way the market swings."