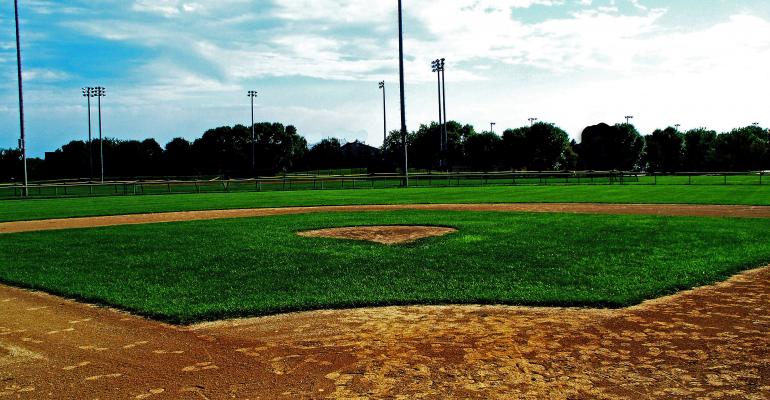 Newark to Get Apartments at Site of Defunct Baseball Stadium

Newark is seeing an influx of real estate investment a half-century after riots tore apart the city and scared away developers.

(Bloomberg)—Developers of a mixed-use project at the site of a failed baseball stadium in  Newark unveiled plans calling for as many as 2,000 rental apartments and 400,000 square feet of office space, part of an effort to revive the downtown of New Jersey’s largest city.

Lotus Equity Group named four architecture firms that will collaborate on the design for the 2.3 million-square-foot (214,000-square-meter) development, which also would have retail stores and open space, according to the preliminary plans. The site of the former Bears & Eagles Riverfront Stadium is within walking distance of trains to Manhattan and campuses of Rutgers University and the New Jersey Institute of Technology.

“We want to tap into different experts,” Ben Korman, chief executive officer of New York-based Lotus, said in an interview. “We wanted to tap the knowledge around us, and, to a degree, from around the world, for a quality middle-class workforce neighborhood. Each one will bring their own sensitivity, but ultimately work together in making it work.”

Newark is seeing an influx of real estate investment a half-century after riots tore apart the city and scared away developers. Projects include a new office tower for Prudential Financial Inc., a redevelopment of the abandoned Hahne & Co. department store into a mixed-use property with a Whole Foods Market, and a residential high-rise being built across the street from the New Jersey Performing Arts Center.

Architects for the stadium project include Michael Green, whose firm has been at the forefront of constructing buildings from wood, and Enrique Norten’s TEN Arquitectos, whose projects include New York’s Mercedes House and a campus for Mexico City’s Centro University. Last year, Lotus hired Vishaan Chakrabarti’s Practice for Architecture and Urbanism to plan the site and help design the project’s first phase. Minno & Wasko Architects and Planners is the architect of record.

Lotus on Monday also released a rendering of the development, which shows people gathered in a courtyard with cafe tables and blossom-covered trees, surrounded by a ring of office and apartment buildings. The developer aims to start construction sometime next year.

The stadium, a relic from an earlier Newark revival effort, was home to the now-defunct Newark Bears independent minor-league baseball team. Among one-time Bears were such major-league notables as Armando Benitez, Edgardo Alfonzo, Jim Leyritz and Hall of Famer Rickey Henderson.