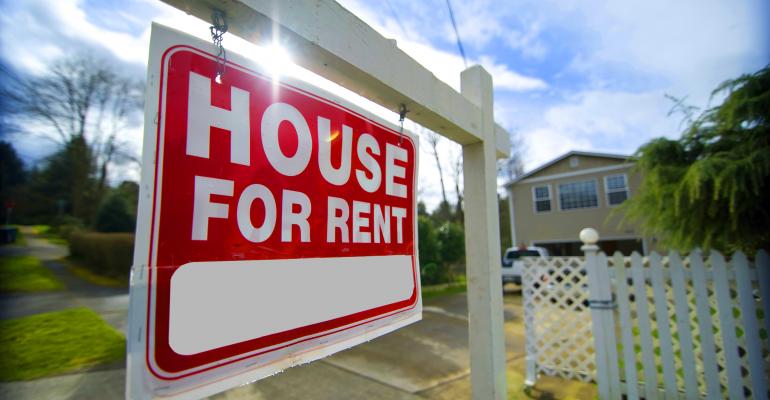 Fifty-two of the 100 largest U.S. cities were majority-renter in 2015, according to U.S. Census Bureau data compiled for Bloomberg by real estate brokerage Redfin.

(Bloomberg)—Detroit was once known as a city where a working-class family could afford to own a home. Now it’s a city of renters.

Just 49 percent of Motor City households were homeowners in 2015, down from 55 percent in 2009 and the lowest percentage in more than 50 years. Detroit isn’t alone, of course: The rate of U.S. home ownership fell steadily for a decade as the foreclosure crisis turned millions of owners into renters and tight housing markets made it hard for renters to buy homes. Demographic shifts—millennials (finally) moving out of their parents basements, for instance, or a rising Hispanic population—further fed the renter pool.

Fifty-two of the 100 largest U.S. cities were majority-renter in 2015, according to U.S. Census Bureau data compiled for Bloomberg by real estate brokerage Redfin. Twenty-one of those cities have shifted to renter-domination since 2009. These include such hot housing markets as Denver and San Diego and lukewarm locales, such as Detroit and Baltimore, better known for vacant homes than residential development.

While U.S. home ownership ticked up in the second half of 2016, there are reasons to think the trend toward renting will continue. A 2015 report from the Urban Institute predicted that rentership would keep rising through 2030, thanks to demographic trends that include aging baby boomers who downsize into rentals.

In the shorter term, housing market dynamics will also play a role. Fewer than 1 million homes were on the market in the first quarter of 2017, the lowest number since Trulia began recording inventory data in 2012. The shortage makes it harder for renters to buy. Meanwhile, rental landlords, including large Wall Street players and mom-and-pop investors, continue to plow cash into single-family homes.

Those shifts are likely to present new challenges for cities unequipped to handle high rental populations. Detroit Future City, a nonprofit that highlighted Detroit’s shift in a report earlier this month, argues that the city needs an intentional strategy for dealing with the rising population of such households.

That could include providing new protections for renters or creating resources to help landlords keep properties in good repair. On a grander scale, the Center for Budget Policy & Priorities, a Washington-based research institute, published a proposal this month calling for a new tax credit for low-wage workers, seniors, and people for disabilities.

Most low-income families don’t rent by choice, said Nela Richardson, chief economist at Redfin. And plenty of higher-income households rent because they can’t afford to buy. “We don’t have enough affordable supply in either rental or for-sale markets,” said Richardson, adding that cities interested in promoting renter-friendly policies can rethink their zoning policies to encourage more construction.

Homeowners have traditionally been regarded as more engaged, with more at stake in the long-term prospects of their neighborhood, Jakabovics said. That view can unfairly shortchange renters.

“It goes a long way just to make sure you’re valuing renters and making sure voices are heard when it’s time to allocate resources to schools or parks or transit lines,” he said.