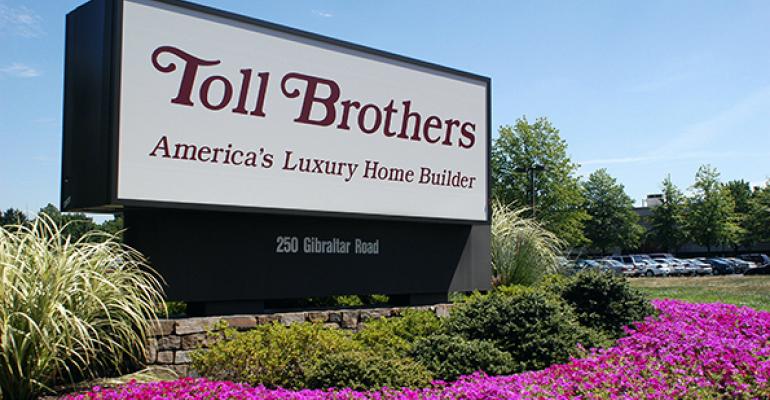 (Bloomberg)—Toll Brothers Inc., the biggest U.S. luxury-home builder, is bringing in a Chinese partner for its latest Manhattan condo development.

Toll is forming a joint venture with an affiliate of Gemdale Corp., one of China’s largest residential developers, to build 133 luxury condominiums across two towers at 121 E. 22nd St., the companies said in a statement Thursday. The project, one block north of Gramercy Park, has obtained a $237 million construction loan from a syndicate of five banks including Bank of New York Mellon, Capital One and China Merchants Bank New York.

Toll’s City Living division has made its mark in Manhattan in the past several years, with condo projects including the Touraine on the Upper East Side and a joint condo and rental tower, on Park Avenue South near 28th Street, with apartment landlord Equity Residential. On its earnings call this week, Horsham, Pennsylvania-based Toll said it’s not focusing on the super-luxury segment in Manhattan, which has been challenged by an oversupply.

The venture with Gemdale, a first for Toll Brothers, “is the culmination of a relationship spanning 10 years and multiple interactions both in the U.S. and China,” Frederick Cooper, Toll’s senior vice president of finance, said in the statement.