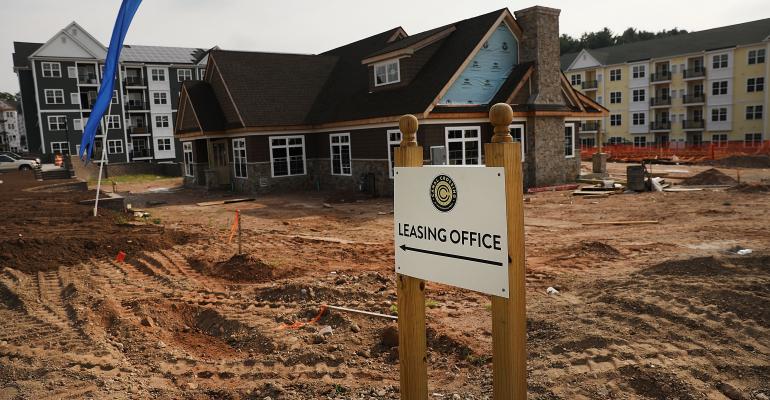 Developers are planning to build a lot of new apartment units across the country. But they have not yet overwhelmed the supply pipeline in the markets they are most interested in.

“In the fullest sense, none of these markets are overbuilt,” says Andrew Rybczynski, senior consultant at research firm the Costar Group.