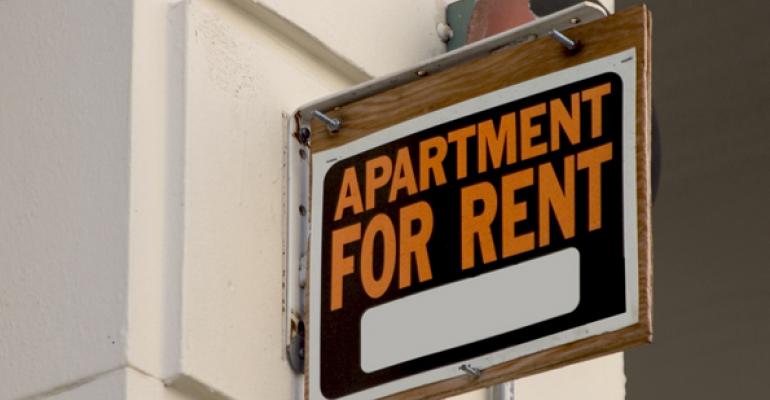 Many apartment experts think the number of vacant apartments will rise this year, despite strong rent growth this spring. But in the long term, an increasing number of researchers expect the demand for rental apartments to keeping growing for more than a decade.

“A rental surge is coming,” according to “Headship and Homeownership: What Does the Future Hold?” a new report from the Urban Institute. “Over the next 15 years, new renters will outnumber new homeowners—causing a sustained surge of rental housing demand that will significantly affect Millennials, seniors and minorities, and expose important gaps in our current housing policies.”

The homeownership rate will continue to fall as a clear majority of the 22 million new households in the U.S. between 2010 and 2030 move into rental housing—13 million will rent, only 9 million will buy their homes, according to the Urban Institute.

That’s because many of these new households will be minorities, which have historically been more likely to rent. The Urban Institute also recommends policies to address the income and wealth gap for minority families, and reports that “Initiatives that expand credit availability in the mortgage market will sustain homeownership for Hispanics and African Americans, but additional policies will also be needed.”

Every time homeownership rate falls one percentage point, that means more than a million households move from for-sale housing to rental homes and apartments. If roughly half chose to rent apartments instead of renting a single-family houses, that means new renters will fill more than a half million apartments.

This positive view of the new 15 years for the apartment business comes after a surprisingly high growth in rents this spring, as economic recovery spread to markets that had lagged in job growth—particularly on the West Coast.

However, the researchers at MPF are not making big changes to their projections of the balance between supply and demand, as developers complete hundreds of thousands of new apartments this year. “There’s no real change to our supply/demand and, in turn, occupancy forecasts,” says Willet. “We already thought that new product would lease very well, with the market essentially full.”

Overall this year, demand for apartments is expected to be weaker than the supply of new apartments, according to Reis Inc., but not by a huge amount. “We still expect supply to outpace demand for the next several years with vacancy drifting upwards from the current 4.2 percent level,” says Reis Inc.'s Brad Doremus.