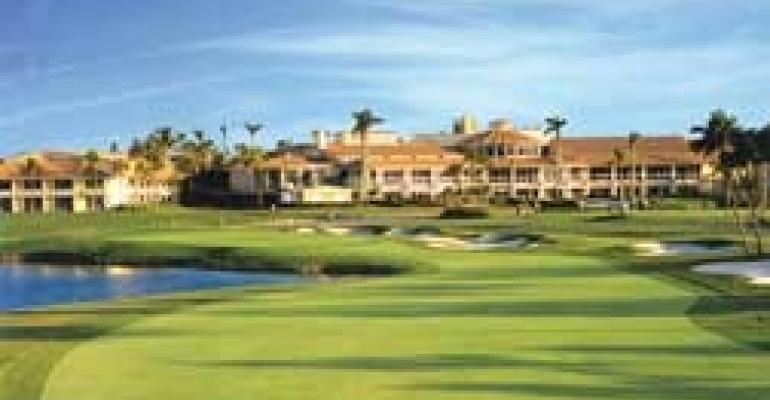 The Trump Organization has announced that it will purchase Miami’s iconic Doral Hotel & Country Club for $150 million.

Doral is legendary for its four championship golf courses, including the Blue Monster, which has hosted a Professional Golf Association Tour event every year since its opening in 1959, the Doral Open from 1962 to 2006, and the World Golf Championship (WGC) since 2007; a 700-room resort; extensive ballrooms and meeting facilities; the Pritikin spa; and the Golf School.

The Trump Organization is planning a multimillion-dollar renovation, with the intention of restoring Doral to its former grandeur. The Trump Hotel Collection, the hotel management division of The Trump Organization, will assume the management of the property by next June. The property will remain fully operational throughout the renovation, which is expected to conclude in late 2013.

Renovation of the main building, lodges, conference areas, spa and Champions Pavilion is planned to set a new tone for the resort, and the Members’ Clubhouse will be redesigned to include upgraded facilities and amenities. All four golf courses will be upgraded, and the driving range will be lengthened and expanded to more than twice its current size.

“It would be impossible for a developer today to replicate a property of this size in Miami at any cost,” Donald J. Trump, chairman and president, said in a statement. “When Doral first opened, it was considered the best resort in the world. The combination of the property’s incredible location in the heart of Miami and our very significant investment in upgrading the resort will enable us to return Doral to its former glory, if not surpass it.”

Ivanka Trump, executive vice president of development and acquisitions, is overseeing the purchase, redevelopment and repositioning along with her father.