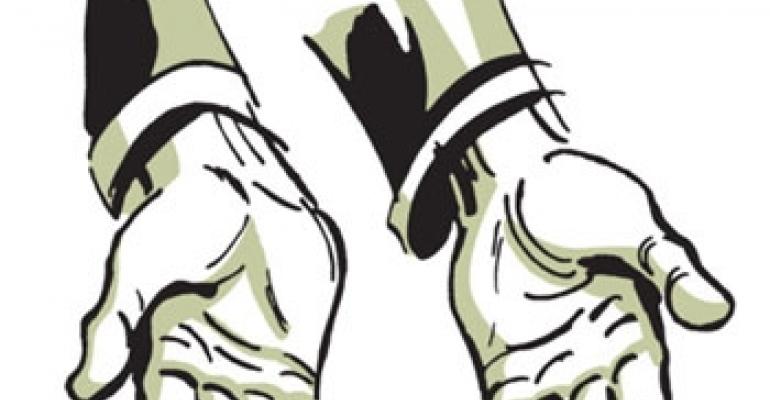 As Demand for Space Increases, Retailers Ask for Fewer Handouts

As the retail sector shows increasing signs of stability, the flood of concession requests that marked much of 2009, seems to have subsided.

“I can tell you that requests for rent relief have dropped off a cliff,” says John Bemis, executive vice president and director of leasing with Jones Lang LaSalle Retail, an Atlanta-based third party property manager.

Bemis estimates that today Jones Lang LaSalle is getting approximately 90 percent fewer requests than it did at this time last year. Todd Caruso, senior managing director in the retail services group and leader of the retail agency practice with real estate services firm CB Richard Ellis, estimates that relief requests throughout CBRE’s portfolio are down roughly 85 percent.

“I think with the stabilization [in the market], along with the weeding out of several weak performers, the process has for the most part run its course,” Bemis notes.

While sales are not exactly robust, same-store sales have been much healthier in 2010 than they were a year ago. In addition, cost-cutting measures that retailers implemented in 2008 and 2009, such as lean inventory strategies and reductions in head counts, have also aided retailers. Moreover, retailers who got concessions last year don’t need further assistance this year. As a result, rent concessions are no longer necessary for retailers to survive, say industry sources.

The tenor of conversations has changed. Retailers who approach their landlords today are looking to have discussions about long-term strategies, such as optimizing the performance of existing stores, says Branson Edwards, executive vice president and managing director of retail occupier services with brokerage firm Grubb & Ellis. In this context, there is more of a give-and-take occurring. Tenants may still ask for reductions in rental rates, but when they do they are often willing to give up kick-out, exclusivity and other tenant-friendly clauses in exchange.

Meanwhile, tenants with more leverage—anchors, junior anchors and other retailers that generate traffic—have a better chance of securing concessions, says Rick Burke, founder of Lease Administration Solutions, a Marblehead, Mass.-based lease administration and auditing firm. (Burke is also a founding member of the National Retail Tenants Association). They can, for example, negotiate fixed common area maintenance (CAM) charges. But in exchange they have to be willing to agree to longer lease terms or be ready to renew existing leases ahead of schedule.

Smaller tenants with little leverage may still be able to get short-term rent relief, but unlike last year, they may be completely dependent on the good graces of their landlords, Burke notes.

“A year ago, the probability was very high that the landlord would work with you. I think landlords are still working with tenants, it’s still happening, but it’s not quite as urgent as it was a year ago or six months ago,” he says. The situation is “getting better,” for the landlords.

In certain cases, tenants might benefit in situations where the center has been transferred into the hands of a receiver or sold to a new owner at a discount, notes Michael Jackowitz, principal and New York director with Reduce Your Rent LLC, a nationwide rent reduction consultancy.

Jackowitz points to a case of a supermarket operator Reduce Your Rent has been working with in the San Diego area. The supermarket has been struggling for several years, but was unable to restructure its lease terms with the center’s owner, in part because the owner was strapped for cash. Now that a receiver has taken over the property, the tenant might be able to get some short-term rent relief, Jackowitz says. Currently, the tenant and the receiver are negotiating.

New investors who bought retail properties in 2009 or 2010 might also look more favorably on requests for concessions. An owner who bought a center for top dollar in the mid-2000s will likely see each dollar of rent relief as a dollar he’s not paying his lender, Jackowitz says. But someone who had just bought a property for 60 cents on the dollar may be more willing to negotiate.

“If the center changed hands, it may have been sold to an opportunistic buyer and that person probably budgeted to make some capital improvements to the property and turn it around,” says Caruso. “They are probably willing to provide concessions, as long as their end-goal is to stabilize and enhance the occupancy of the center.”