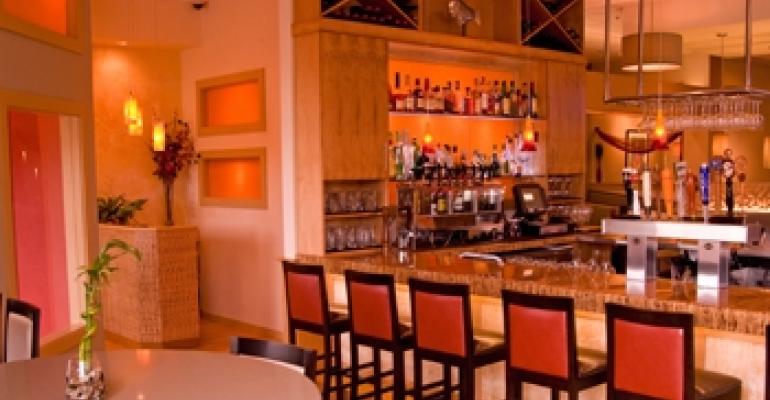 As the retail real estate industry transforms in the wake of the recession, mall and shopping center owners are building relationships with the kinds of tenants they might have ignored five or ten years ago.

For instance, restaurant operators only came to be accepted as mall tenants in early 2000s because their parking needs, long hours of operations and heavy cleaning requirements were previously seen as a burden. Gradually, however, retail landlords began doing business with large national chains like the Cheesecake Factory and P.F. Chang’s China Bistro and enjoyed great success in the process.

Today, many landlords are taking the next step by targeting smaller, independent restaurateurs, many of which have no experience operating in a shopping center environment. There are several reasons for this. One is that restaurants have bounced back from the recession more quickly than retail operators and are currently among the best drivers of traffic for retail properties, notes Michael P. Glimcher, chairman of the board with Glimcher Realty Trust, a Columbus, Ohio-based regional mall REIT with a 20-million-square-foot portfolio.

Another reason is that independent restaurants bring with them a sense of uniqueness—an element that traditional malls and shopping centers are often criticized for lacking, adds Matthew Harding, president and chief operating officer of Levin Management Corp., a Plainfield, N.J.-based property manager with 12.5 million square feet of retail GLA in its portfolio.

“Restaurants create life and activity in a shopping center and a good independent restaurant can really develop a loyal following,” Harding says. “We always try to work quite a bit with independent operators because it adds some diversity to the tenant mix.”

On the flip side, independent concepts that operate only one or two restaurant locations can benefit from the added exposure and customer traffic a shopping center environment provides, as well as from the marketing savvy of an experienced landlord, notes Robert V. Catania, owner and president of Wicked Restaurant Inc., operator of Wicked Fire Kissed Pizza. Catania, a lifelong independent restaurateur, already has one restaurant location at South Cape Village in Mashpee, Mass. and will soon open a second location at the Legacy Place lifestyle center in Dedham, Mass.

In fact, landlords often make independent restaurateurs’ lives easier by guiding them through the building and operating permit procurement processes and by helping with marketing.

For instance, obtaining a liquor license can often be challenging, particularly if an eatery is in a setting that has a large number of restaurant concepts, says Catania. There might be a limit on how many establishments can get permits.

In applying for a liquor license for its Legacy Place location, Wicked Fire Kissed Pizza got some valuable input from WS Development. Because WS Development works with restaurants on a regular basis, its tenant coordinators already knew the license approval process in Dedham and counseled Catania on the need to hire an attorney and on the right approach to getting the application to the town’s board on time.

“Sometimes you have to learn those things the hard way and it takes longer,” Catania says. “So it’s kind of like having professional consultants built in.”

Mall and shopping center owners with large portfolios also tend to be media-savvy. For instance, Levin Management recently brought a new Indian restaurant called Thulasi to its Centre Plaza property in Bensalem, Pa. In advance of the opening, Thulasi owners aimed their marketing outreach primarily at Indian customers, according to Harding. But Levin suggested they broaden the campaign to non-Indians as a way of increasing traffic.

“I think the advantage of dealing with a professional company is that you have a track record there of people who know how to market their property, which concepts fit in and which don’t,” says Catania. “They spend a long time to get the right balance.”

Small restaurateurs sometimes also need guidance on maintaining HVAC and drainage systems in order or removing trash properly because they might not be used to sharing trash facilities with other tenants, notes Harding. But the ins and outs of everyday operations are usually spelled out in the lease before the restaurant opens because it’s easier to avoid problems this way, he says.

Landlords often provide more than just good advice to restaurateurs, however. Because the start-up costs for a small restaurant can be quite high, landlords are willing to provide financial relief in the form of free rent during the restaurant’s first year, says Harding. In exchange, the restaurant operator might have to agree to a slightly longer lease term than a traditional retailer so the landlord can realize a return on the upfront investment.

Going into a well-established, well-operated retail center is a bit like “going into the big leagues,” Catania says. “You’ve got to have your design worked out, you’ve got to have your finances figured out, it’s important to have a very good, very strong business plan when you go into a location like that. You’ve got to make sure you can do the volume that’s necessary to afford the rent.”