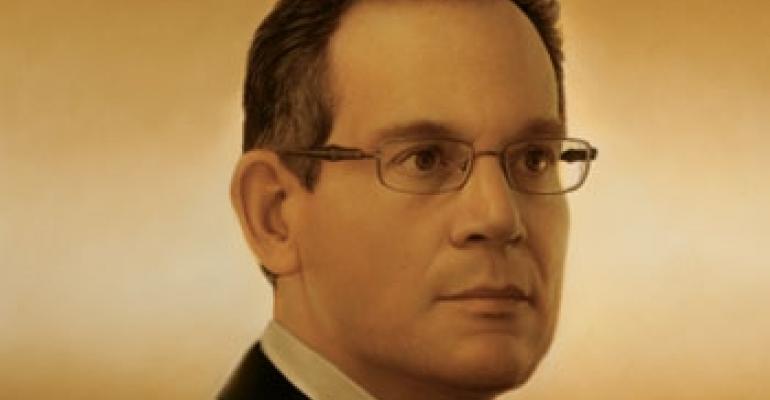 David Simon doesn't like to take no for an answer. The chairman and CEO of Indianapolis-based Simon Property Group didn't grow his company into the nation's largest public real estate firm, with 382 properties, by being a shrinking violet.

But Simon still has an appetite for growth. General Growth Properties, that is. Although his $10 billion offer to buy the nation's second-largest mall owner was rejected in February, Simon's CEO has no intention of backing down as the Chicago-based REIT struggles to emerge from Chapter 11 bankruptcy.

Simon can afford the prize he covets. At a time when many other commercial real estate companies are taking drastic steps just to survive the effects of a devastating recession and credit shortage, Simon has stockpiled a war chest of $7.4 billion, including $4.3 billion in cash and $3.1 billion in corporate credit. “That firepower is available for something like a General Growth, among other things,” the CEO says.

He will use some of the capital, along with other financing sources, to buy Baltimore-based Prime Outlets Acquisition Co. and its 22 stores for $2.3 billion, a deal scheduled to close later this year.

But cautionary tales abound, demonstrating the downside of what can happen when a commercial real estate firm grows too quickly. General Growth's plunge into bankruptcy last April, the largest real estate failure in U.S. history, is often blamed on its $14.2 billion acquisition of mall owner Rouse Cos. in 2004, which was highly leveraged. General Growth Chairman John Bucksbaum, however, said in February that the unavailability of credit to refinance maturing mortgages caused the collapse.

Simon is well aware of the dangers of expansion. “We think about them all the time,” he says. “You've got to learn from history.” But he has a duty to shareholders to maximize their investment. “It's a public company. The expectation is to grow, but don't do it to the point where you risk the foundation. We've seen that before in our industry. We certainly have no intention of following in those footsteps.”