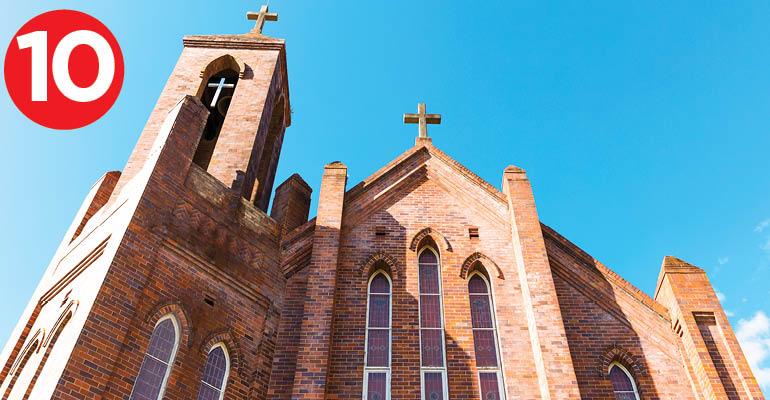 CNBS looks at the top 10 Southern U.S. cities for retirees to move to. A U.S. District Judge dismissed a complaint against a Chicago developer over EB-five funded assisted-living developments, reports Crain’s Chicago Business. These are among today’s must reads from around the commercial real estate industry.