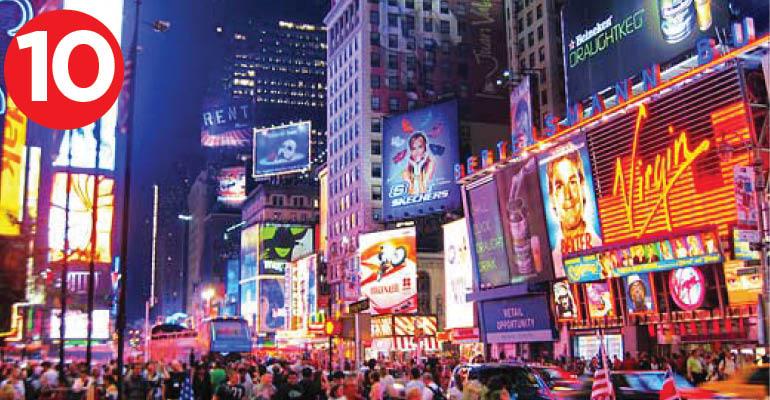 A 46-story tower of retail, entertainment and accommodation, with a giant LED billboard on one side, is set to open in early 2022 in Times Square, reports CNBC. Real estate services firm Jll will acquire capital markets services provider HFF, in a cash and stock transaction valued at approximately $2 billion, announced the two firms. These are among today’s must reads from around the commercial real estate industry.