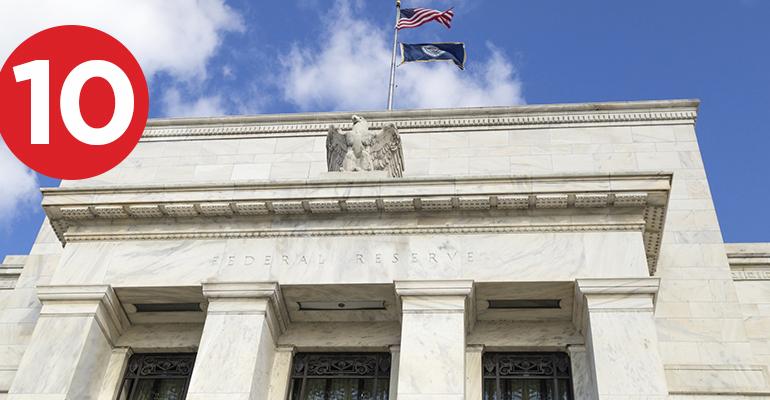 The U.S. Treasury yield curve is now close to a level at which the Fed has historically cut interest rates, reports Reuters. WeWork’s losses in 2018 doubled to almost $2 billion, even while revenue grew, according to MarketWatch. These are among today’s must reads from around the commercial real estate industry.