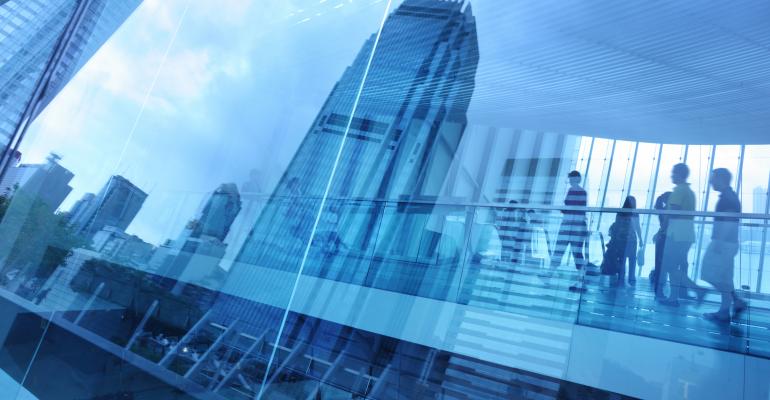 Calstrs is starting a $300 million venture with DivcoWest Real Estate Services LLC that will focus on buying commercial property in cities such as San Francisco, Seattle, Boston and New York that have “strong local economies and highly qualified workforces,” according to a statement Monday. The investment builds on more than $1.5 billion that Calstrs previously committed to the real estate investment manager.

“We continue to commit capital to DivcoWest not only because of our partnership’s financial success, but because they’ve earned our trust over a long period of time,” Mike DiRe, director of real estate at Calstrs, said in the statement.

Leading tech companies have been working to lease urban offices to recruit employees who want to live in cities rather than commute to a suburban campus. That has fueled intense competition for large blocks of space in the towers that are coming online in cities such as San Francisco and Seattle. It’s also created opportunities for real estate investors who want to cater to those tenants.

Calstrs, which serves the state’s 1,700 school districts, county offices of education and community college districts, has been working to overcome a funding shortfall. Earlier this month, the pension plan -- second in size only to the California Public Employees’ Retirement System, or Calpers -- said its unfunded liability had climbed by more than $10 billion to $107.3 billion, mostly because it lowered its return assumptions.