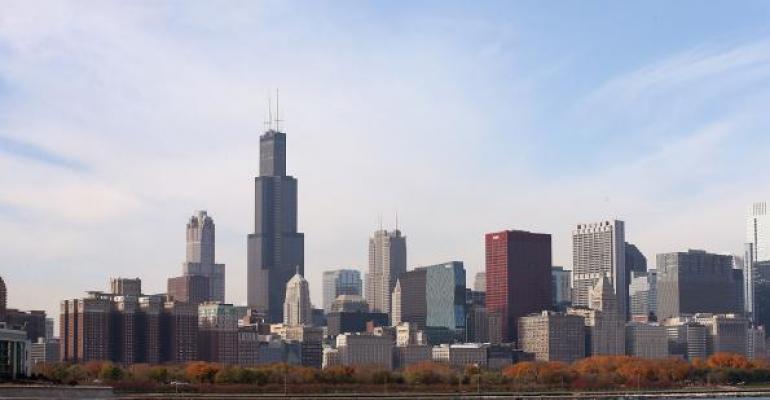 Chicago saw the second-highest increase in office rental rates of any market in the world in 2016, according to CBRE's Global Prime Office Rents report. The Chicago Tribune reported that the CBRE (NYSE: CBG) study showed average rents in prime office space increasing 20 percent in 2016 in Chicago to $38.84 a square foot, up from $32.40 in 2015. Only Belfast, Northern Ireland, suffering from a severe prime office space shortage, had a bigger percentage growth in office rental rates, at 25 percent.