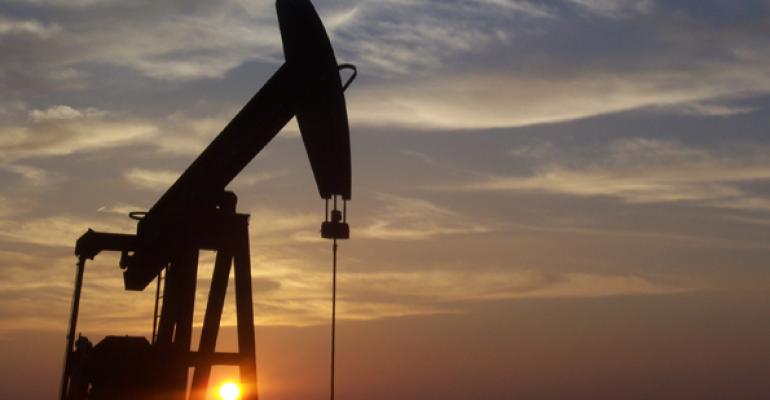 At a time when most office markets are seeing significant rent increases due to high demand from office space users, Houston’s office market has experienced its first negative absorption quarter in five years, and leasing activity has dropped significantly, down almost 36 percent from the first quarter and 67.5 percent since 2014.

Only 1.8 million sq. ft. of office space was leased in Houston in the second quarter of 2015, according to a report from commercial real estate services firm Colliers International. Office experts say this drop, and the vacancy increase to 14 percent, are due to both a new construction glut and fallout from the drop in oil prices last year. The Energy Capital’s office market relies to a large extent on space demand from oil and gas companies, which have experienced a significant amount of layoffs and mergers in the past 12 months due to oil dropping to less than $50 per barrel, forcing executives to hit the brakes on new leasing.

Lisa Bridges, director of market research for Colliers in Houston, says the city and its suburbs have become a tenants’ market.

“What happened is that the oil and gas industry expanded after the recession, and you had a lot of those companies worrying that they wouldn’t have enough space for the future. Things were getting pretty tight,” she says. “Firms were pre-leasing in buildings for office space they didn’t need yet. Now there’s a lot of space being delivered this year and next, pre-leased, but the firms might no longer need it.”

Instead, the energy companies in Houston put their expansions on hold, and began offering the new space for sublease. The second quarter ended with 7.4 million sq. ft. of sublease space available, almost double the 4 million sq. ft. available a year ago, according to a second quarter report from real estate services firm Savills Studley. For example, ExxonMobile is offering almost 200,000 sq. ft. of sublease space at Eight Greenspoint Plaza, ConocoPhillips has 207,000 sq. ft. available at Two Westlake Park and Phillips 66 has 211,000 sq. ft. ready for sublease at Pinnacle Westchase.

About 13.1 million sq. ft. of office space is currently under construction in Houston, though the pace of new building is starting to slow down, according to a second quarter report from Cresa, a corporate real estate advisory firm. New buildings expected this year include Enclave Place and 373 Buffalo Speedway, both with about 300,000 sq. ft. still available. The 1.7-million-sq.-ft. FMC Technologies campus and the 1.1-million-sq.-ft. Phillips 66 building, with expected delivery next year, are 100 percent pre-leased, but the 1-million-sq.-ft. building at 609 Main being developed on a speculative basis by Hines has no announced tenant.

Lisa Bridges says rents, which have stayed relatively flat as tenant demand disappeared and supply increased, will eventually crawl up during the next 18 months.

“The lag time will end somewhere around next quarter,” she says. “Landlords who have direct space have to also deal with the sublease space, which is being offered at more favorable rate. They’re going to need to get a little more aggressive and lower their prices.”

Tenants currently are able to negotiate solid concession packages, lower starting rates and shorter terms due to the shortage of demand, according to the Savills Studley report.

“Houston has rapidly shifted in tenant’s favor as availability expands and leasing dries up,” Tim Wingfield, with Savills research, said in a statement.