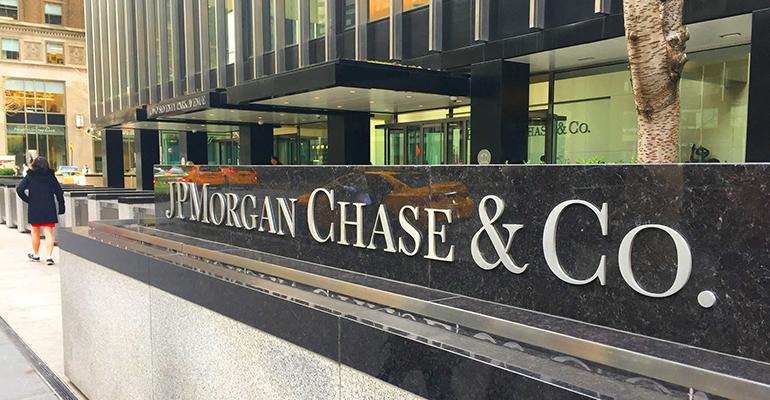 (Bloomberg)—JPMorgan Chase & Co., which is constructing a new corporate headquarters in New York, purchased a building in central Washington, D.C., to serve as its base for that region.

The largest U.S. bank paid $140 million to JBG Smith Properties for the 231,000-square-foot (21,500-square-meter) building, according to a statement Tuesday. The lender will begin renovating the building next year and move into it in 2021.

JPMorgan last month said it would open up to 70 new branches in the Washington area as part of the expansion plan to use some of the windfall it received after U.S. corporate tax rates were cut. It’s also using those funds to tear down and replace its Park Avenue headquarters.