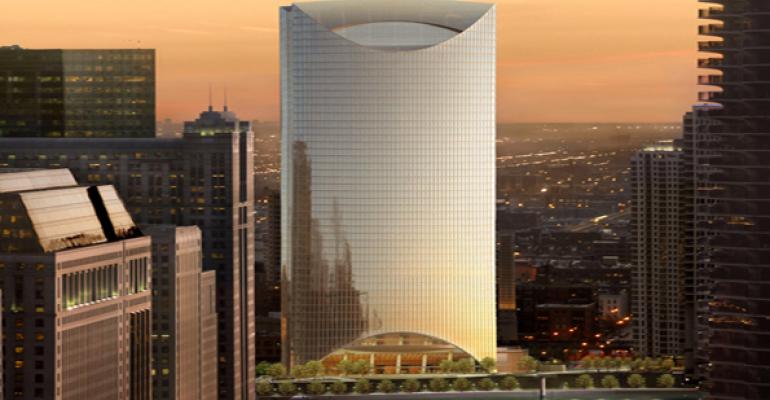 Law Firms Continue to Scale Back on Office Space Needs

With the Dow Jones Industrial Average hitting record highs, home prices rebounding and interest rates remaining low, the question now is how long it will take the office market to catch up to the recovery.

However, experts believe that law firms, which take up about 17 percent of all office space in the United States and are typically the takers of the new and best space in large markets, will remain cost-conscious and occupy less space than in previous years.

During the recession, law firms joined other professions in cutbacks and layoffs and, accordingly, are downsizing their space requirements. Clients are still applying pressure for low billing hours, so money has to be pulled from other sources, including getting rid of excess space, says Elizabeth Cooper, an international director for brokerage with Jones Lang LaSalle. Even those firms that held off on long-term investment decisions are still likely to remain cautious, she says, and that’s a blow to owners and developers looking to capitalize on the economic upswing.

“Our research people have told us that law firms will now be taking 25 percent less space on average,” says Cooper, who also co-chairs the company’s national law firm group. “I don’t think we’re going to see a day soon of a law firm taking excess space. It’s now all about being lean and mean.”

She says law firms are shrinking wherever possible, following a trend that’s playing out in most of the major markets. Washington, D.C., for example, will likely see large firms such as Morgan Stanley, Sidley Austin and Venable cut back as their large leases expire in the next four years, says Thomas Fulcher, an executive vice president with Studley.

The Chicago market is a great analogy for the legal industry’s current office needs, says Chris Murray, a managing director and law firm strategist with JLL. Law firms still want to present a dazzling first impression to clients, he notes, but will now look for ways to stay at and modernize a high-profile space, such as Denton with Willis Tower. Alternatively, Cooper says, a firm will move to a new building if the property, such as Hines’ new office tower, has promised to include sustainability features that save energy and money.

Even as recent studies show that attorney unemployment figures are not as bad as previously thought, there are trends in the legal profession that will also keep space needs down, Murray says. These trends include smaller library needs due to so much case law now available through the Internet, and firms reducing their footprints to where only partners garner offices.

However, developers looking to put up the first post-recession spec office could find takers from legal firms that are looking to recruit young talent. “Another big trend is urbanization, the younger generation of lawyers wants to live and work downtown—it’s the opposite of the flight to the suburbs,” Murray says. “I was talking with a firm in San Francisco recently that has a Palo Alto, Calif., office and they were considering a switch in headquarters, but they say the younger lawyers don’t want to work there, they like the urban setting.”