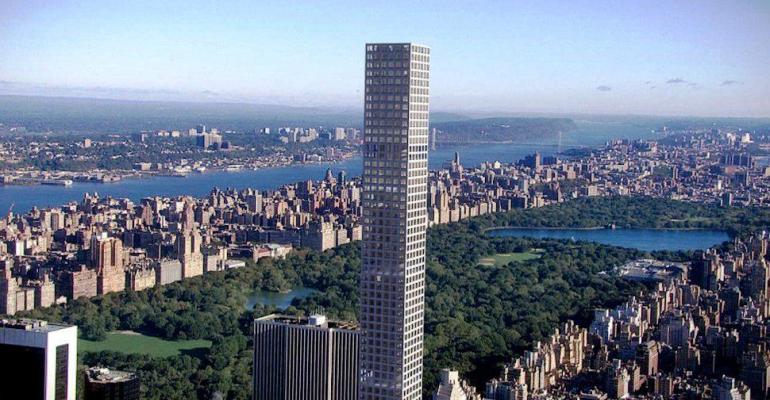 Office Rents Climb, but Tenants Still Have Negotiating Power in Most Markets

Strong demand for office space is pushing up rents at class-A buildings in all the major U.S. cities, and times have become more challenging for tenants, though they still hold the power in many parts of the country.

Central Business Districts (CBDs) have enjoyed a lot of attention over the past two years, with the urbanization movement and companies trying to attract millennial workers. The emergence of a strong technology sector has buoyed leasing and rents in markets such as New York City, Boston and San Francisco/Silicon Valley.

However, according to a recently released report from real estate services firm Savills Studley, tenants still have quite a bit of opportunity available to them in most markets. Markets that were expected to fully recover from the downturn have experienced issues with their class-A stock, such as the drop in oil prices in Houston and the slump in demand in the Washington, D.C. region.

“There’s still a lot of room for favorable deals in most markets,” says Keith DeCoster, director of U.S. real estate analytics at Savills Studley. “More than two-thirds of the top markets are still below their prior peak of effective rents.”

Cities all across the globe are growing, according to Newmark Grubb Knight Frank’s 2015 Skyscrapers report. New York City’s population has increased almost 20 percent since the 1980s. The number of cities with populations of more than 10 million is expected to increase from 28 to 41 in the next 15 years, the report notes. In the U.S., Millennials joining the workforce has forced companies to increase their CBD presence, pushing office demand higher.

There’s a number of reasons for the wide disparity in rent growth, however, according to the Savills report. Many traditional office users are still in consolidation mode. For example, office employment was flat in New Jersey last year, and demand has slowed in Miami and Ft. Lauderdale, Fla. Houston and Dallas are forecast to see less than 10 percent rent growth by next year due to overbuilding. Of course, New York City and the California markets expect rent growth of 10 percent to 15 percent. Markets such as Denver and Atlanta also continue to do well, with more than 10 percent rent growth expected.

“The flight to quality in earlier recovery years, coupled with an improving economy today, has led to significant supply constraints in the country’s highest-quality office buildings, and the rent gap has widened significantly,” she said in a statement. There’s a vacancy gap as well, with only 10 percent vacancy for trophy space, compared to 15 percent for the rest of the market.

Sales of trophy buildings have increased as well. For example, the Blackstone Group has been very active, buying 1740 Broadway and the Park Avenue Tower in New York City for $1.1 billion, and recently reaching an agreement to buy the Willis Tower (formerly Sears Tower) in Chicago for a reported $1.3 billion. The pace of capital value appreciation for trophy buildings continues to outpace rent growth, driving pricing for class-A product to surpass prior peak levels by 9 percent, with cap rates now 10 basis points below the 2007 peak, according to the JLL report.

There is a limited amount of trophy space and there’s demand that comes with it. But DeCoster says most tenants still have wiggle room at the negotiating table. Lease terms are still shorter than usual, and concessions are popular across the board. Two-thirds of the country hasn’t yet reached its former peak rents, he says. “For both tenants there’s affordable space still available, and for investors there’s still room to grow.”