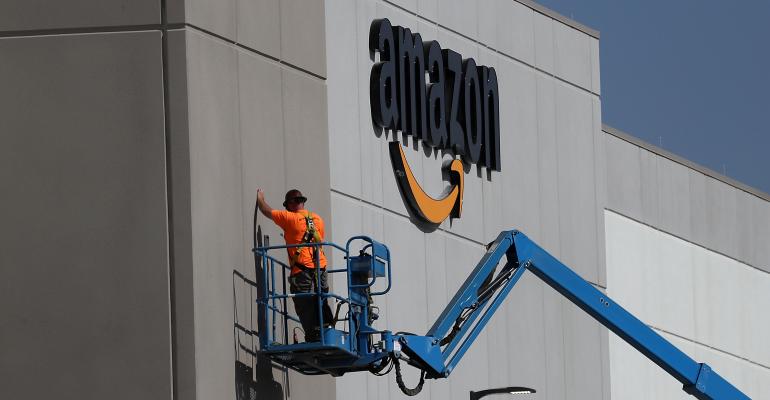 (Bloomberg)—Don’t set your alarm for 4 a.m. hoping to beat all the Amazon workers to the subway just yet.

The online retailer will hire only about 700 people next year at its new Long Island City location at One Court Square, growing to about 3,000 in 2020, according to documents released Tuesday by New York City.

The documents include New York’s pitch to the Seattle-based tech giant to attract 50,000 good-paying corporate jobs to the metropolitan area, as well as a memorandum of understanding about the project in Long Island City. Amazon announced last month that it had split its new office project in half, with 25,000 jobs going to Queens and 25,000 going to the Washington, D.C. suburbs within 15 years.

New York officials were willing to seize property through eminent domain for the company, and proposed sites in Manhattan, Brooklyn and even Pearl River in Rockland County north of the city. The Long Island City project will begin in office space at One Court Square, followed by construction of a waterfront campus around Anable Basin in 2020. Several New York City politicians, saying they were shut out of negotiations handled by the governor and mayor, have raised objections to the project.