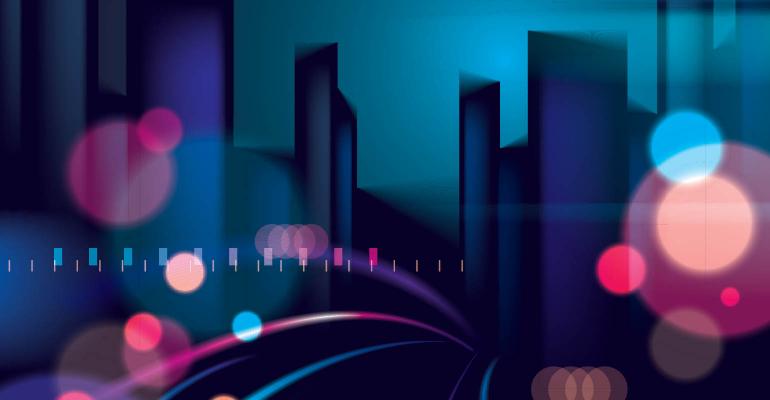 Class-B office buildings can compete with newer properties for tenants and generate higher rents if they offer first class connectivity, according to a new report from research firm CoStar Portfolio Strategy that looked at how WiredScore Certification, a third-party evaluation system for rating a building’s Internet connectivity performance and infrastructure, impacts rents and occupancy in Manhattan. CoStar and WiredScore have been collaborating as data partners since 2014, according to CRE Tech.

Wired Certification is an international connectivity standard for identifying, evaluating and verifying commercial buildings with the fastest and most reliable Internet connections.

The study found that class-B office buildings benefited from a rental increase of up to $7.50 per sq. ft. for Wired Certification, when controlling for building quality and distance from a subway station.

According to Dave Cochran, executive vice president in the Dallas-Fort Worth office of real estate services firm Colliers International, office tenants’ technology needs have changed a lot just in the past several years. “Five years ago, when a tenant asked for a space with connectivity, we would search for offices that would allow for open floor plans,” Cochran notes. “Now, connectivity means seamless connection to servers, wi-fi, emails, and devices all the time at any spot in the office. Without great connectivity, class B-office buildings will not be able to compete.”

In determining the financial benefits of Wired Certification, CoStar blended its own five-star building rating system, which looks at factors such as design, systems, amenities, landscaping and certifications, with WiredScore’s rating system, which rates building connectivity based on number and type of Internet service provider (ISP) options, infrastructure, bandwidth capabilities, readiness and reliability.

Depending on connectivity performance achieved, buildings are rated as Platinum, Gold, Silver or Certified. Shaw Lupton, a senior managing consultant at CoStar Portfolio Strategy, says that for each level of Wired Certification, the study found a 6.9 percent rent differential. He notes that Wired Certification vouches for connectivity features that matter most to tenants, including:

“Connectivity is the oxygen that runs all businesses today, underpinning lower-level uses such as video conferencing, higher-level operations like cloud computing and in the future will support virtual reality,” says Barendrecht.

Achieving the highest level of Wired Certification should be considered by landlords that want to attract technology, advertising, media and information (TAMI) tenants, as the study found that these tenants occupy 13.3 percent of Wired Certified Platinum buildings in New York. At the same time, they account for only about 8.4 percent of occupancy in buildings Certified Silver and Gold and 6.9 percent of occupancy in unrated buildings.

TAMI tenants are increasingly choosing the best office space in the best locations as a means of competing for creative talent, noted the report. Wired Certified buildings in the study with the highest concentration of TAMI tenants were on average about 45 percent closer to a New York subway stop.

“When looking at office space, tenants [are rarely] allowed to see what’s behind the walls,” says Barendrecht, noting than when evaluating older buildings, a WiredScore telcom engineer performs a rigorous inspection of the building’s connectivity before guaranteeing it performance. The good news, he adds, is it is much easier to upgrade Internet connectivity than other building features, like environmental performance.