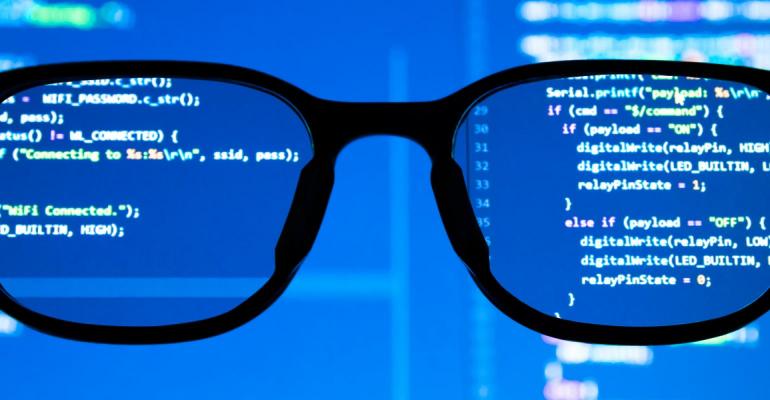 As they outgrow the Bay Area and Seattle, many technology firms are starting to open outposts in Eastern United States.

Tech companies are heading east in search of educated talent, often starting small then scaling up, says Colin Yasukochi, CBRE director of Research & Analysis and author of the firm’s Scoring Tech Talent and Tech 30 reports. Technology firms’ established “headquarter markets (Bay Area and Seattle) are growing too, but tech firms are outgrowing their home market and diversifying into other markets in search of talent,” he notes.

Migration east is a growth strategy for tech companies. The size of the market, the density of local universities, the existing talent pipeline and the quality of infrastructure, including mass transit, all are considerations in selecting new locations, Yasukochi says. He cites Boston, New York, the District of Columbia, Austin, Texas, Pittsburgh, Chicago, Minneapolis and Atlanta as top destinations for eastbound tech firms.

“The biggest driver for tech companies is talent—everything else is noise,” says Matthew McDonough, managing director in the occupier solutions group of real estate services firm Transwestern, based in Northern New Jersey. He notes that the cost of doing business is a minor consideration for technology companies in comparison to talent. Besides a university-rich environment and excellent infrastructure, tech companies are also attracted to the plethora of authentic old warehouse stock which has been repositioned as creative office space in East Coast cities, as well as the dense, urban environments that millennials prefer, McDonough says.  Amazon’s announcement that it will split its second headquarters evenly between New York’s Long Island City in Queens and Arlington, Virginia’s downtown Crystal City district just outside of Washington, D.C. is expected to provide an economic boom to these areas, each creating 25,000 high-paying jobs. The company is also investing $230 million in Nashville, Tenn. to create an Amazon operations hub that will create 5,000 new jobs and may eventually evolve into a new tech hub.

McDonough suggests that cities across the nation that vied for the HQ2 project but didn’t get it will benefit from the exercise. They are better prepared for future opportunities, with a comprehensive proposal on the shelf that can be pulled out when other large tech firms seek a place for expansion, he notes.

Both large tech companies and start-ups seek locations within established tech hubs because they prefer a collaborative environment with like-minded people, notes Yasukochi. In addition, some start-ups require the resources major cities offer, including start-up accelerators and incubators and funding sources, he adds.

This is evidenced by the attraction of tech companies to New York, Austin and Boston. Google, for example, announced earlier this month that it is investing more than $1 billion to establish a new 1.7 million-sq.-ft. campus in the Big Apple. Google Hudson Square will provide enough room to add 12,000 employees to the firm’s current New York workforce of 7,000.

In December, Apple also announced plans for a new 133-acre campus in Austin, which will be located near its existing facility there. The campus will initially accommodate 5,000 additional employees, with a capacity to grow to 15,000, which would make Apple the largest employer in the city.

Yasukochi notes that Austin has a strong, existing tech base and university infrastructure. It is also unique in that it is the only tech market outside of the Silicon Valley that has both tech manufacturing and software development sectors.

With the expansion of Google, Amazon and Apple eastward, a total of about 100,000 jobs will be added to New York and Austin over the next several years.

New tech campuses are also emerging in East Coast suburbs, notes McDonough. Los Angeles- based UNICOM Global earlier this year announced the acquisition of Merck’s 1.24 million sq. ft. of class-A office space in Whitehall, N.J., a suburb of New York. McDonough says the new campus has been renamed UNICOM Science and Technology Park and will house the company’s science and technology division, while excess space will be leased to other technology firms.

“Everything we do today involves technology,” Yasukochi notes. He expects that the tech companies will continue to grow and expand, and the talent hunt will continue for the foreseeable future, evolving new tech hubs throughout the nation. A 2018 Scoring Tech Talent report from real estate services firm CBRE notes that of the top 10 tech talent markets, three are currently positioned on the East Coast, including Washington, D.C., New York and Boston.